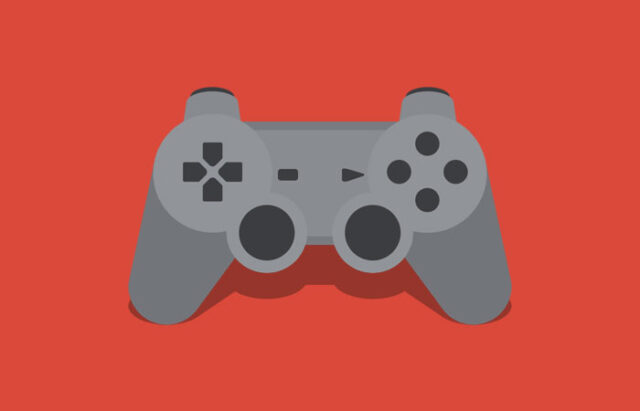 When I got my first PlayStation at tender years of age I was hypnotized. Along the console there was 1 controller, it was the first form of Playstation controller. Today I dedicate this article to the most famous designed controllers in universe of video gaming.

Gaming is one of my biggest passions, you can escape from reality and immerse yourself in a different world and just for a little forget about all your problems. I grew up on SEGA Genesis console playing Super Mario all day.  In today’s industry a considerable measure of games are feeling the loss of a decent gameplay and a story, however they have stunning realistic, 15 years prior graphics in games were not crazy but had an astounding story and characterization. 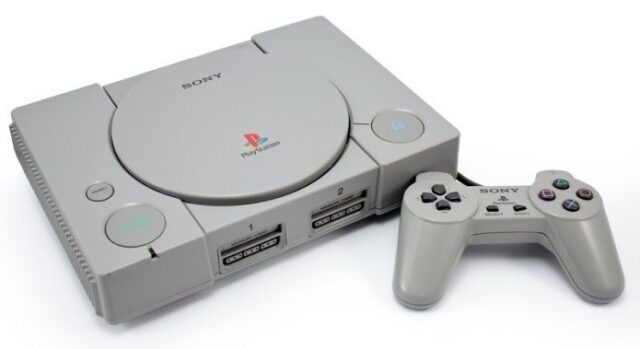 First playstation controller was produced in 1994, this was the beggining of the trademark design that  still exists right up to the present time , the controller was of course without thumb sticks. I still have this controller somewhere in my home lying in a major heap of things, I kept him since it generally helps me to remember my first genuine gaming minutes, lots of nostalgic moments and much more happier times. I have spent such a large number of sleepless nights playing games on this piece.

Then in 1997 came the second version of controllers for PS1 which was named Dualshock. It fited better in my hand and felt much more robust then first one. It was also a lot heavier controller than the first one. It soon became ” official ” playstation controller.

Also the greatest adittion to the controller were dual analog thumb sticks, that was the first time I tried to play the games using them and since then I never went back using D- pad.  Since then Sony never made future versions without thumb sticks, a lot less players are using D-pad buttons. 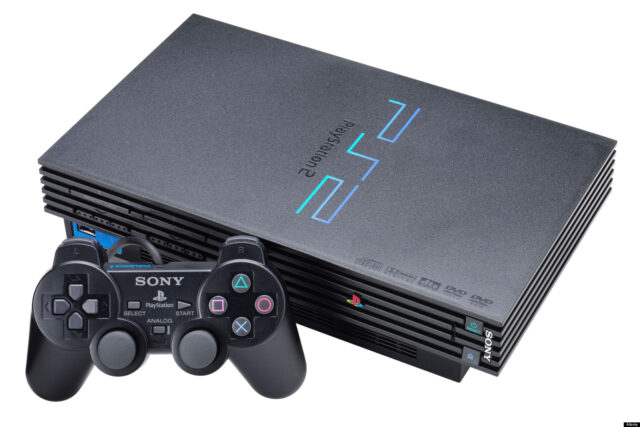 With the release of Playstation 2 console came the new Dualshock 2 version of the controller. It was originally black, and almost indentical to the last PSone version, so much that you could use PS1 controller on PS2 console and vice versa.  As a matter of fact I never had the PS2 console, but I played a lot of games going to my friends house or sometimes borrowing the console. 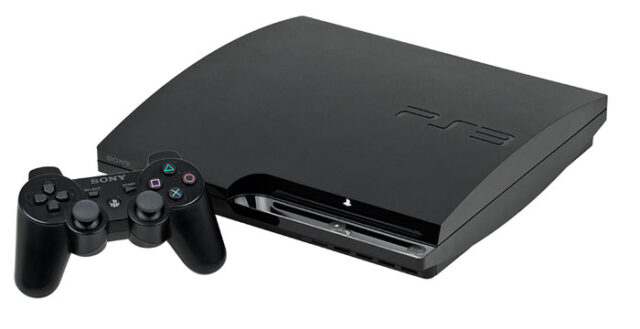 What came next was Sixaxis Controller for PS3, and I don’t need to tell that PS3 was a game changer in industry, also this controller was the first one without wires. This version also didn’t feature vibrational motors or rumble. 1 year later another addition to the controller family was dualshock 3. At first glance you could not tell the difference between those 2 controllers, they felt and looked the same, dualshock 3 only had more weight and vibration.  I have used both of controllers myself and honestly dualshock 3 is great compared to sixaxis, felt a lot more accurate.

And finally we came to the last version of Playstation Controllers.  First of all I must say this is the best looking controller for me, a lot of the things have changed comparing it to it’s older brother dualshock 3, the only piece that comes close to this thing is the Elite Controller for Xbox one, but that’s another story. I have Playstation 4 and 2 of these controllers and they kick ass! Dualshock 4, has a built in microphone, there is also a giant touch screen in the middle, a glowing light is located at the top and also the buttons ” select ” and ” start ” are gone. The great thing about this controller is that it is PC compatible! So you can buy it even if you dont own the console, I have tried it and it works. I could easily say that this is the best controller I’ve ever used.

I would like to point out  that its really interesting to see how little changes on controllers Sony actually made throughout the years. I guess you could say they are sticking with the best! Below you can check out the infographic with some more info about evolution of PlayStation controllers: