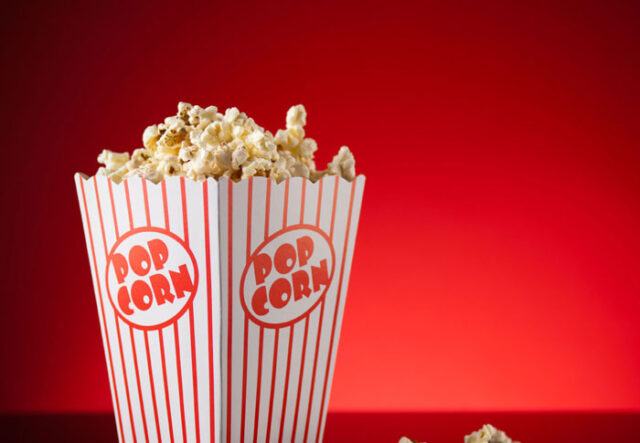 The evolution of cinema started all the way back to 1800’s. It started from different art forms like photography and story telling, those were 2 of the biggest influences of Cinema. Sometimes the change was so quick that general public didn’t know how to react to or keep up with innovations. There were many jumping from animation drawn by hand to computer animations, or silent films going to talkative ones, 2D into 3D, there was always something new that was added so it gave new experience of watching movies. As our world technology was changing Cinema was using it to take advantages too. It all started with shows of puppets performing by shadow, the performance was usually part of some magic trick. From 1830 and forward many people found ways to make an illusion that pictures are moving. They used method called persistence of vision which implies that our eyes require some time to see, so if you flashed enough pics with fast speed it will look like they’re in some kind of motion. 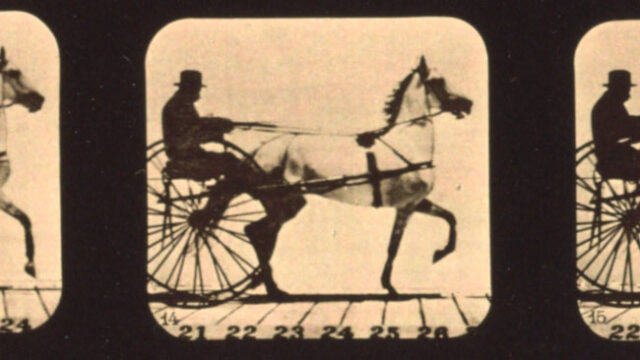 In year 1885 a guy called George Eastman made celluloid roll film which was first ever produced. This inventions made possible for great Thomas Edison to create first camera that was able to record movements, it was in 1891. Films at that time could only be seen through peep show machine by only one person at a time. Cinema started to experiment and push limits, cause of this, Silent Era was born. Its obvious that movies at that time didn’t had any sounds and all of them were in black and white. Length of movies was different,  from only couple of minutes to more then hour of footage. This was the era in which cinematography was born in 1895. Created by Lumiere Brothers this innovative device could record stock film and then project it to the screen. Biggest actor of that time was the genius Charlie Chaplin. He had very iconic look and character in movies created with famous mustache, trousers, tight vest and top hat. He was able to make audience in cinema both cry and laugh, just with his acting abilities. 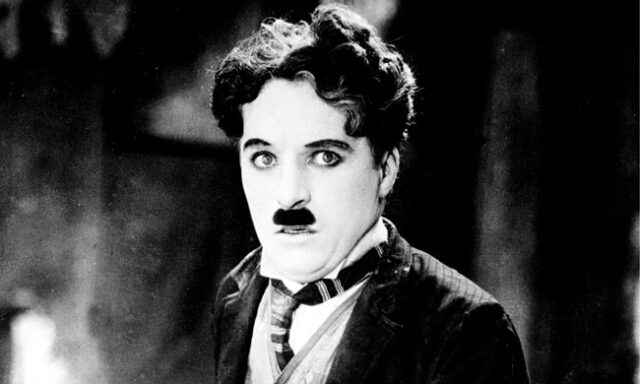 Silent Era of cinema ended in 1929, and in early 1930’s movies with sounds finally started. Just as sound was implemented in movies, colorization of them was also happening. It came with a method of Technicolor in 1932. It was done by shooting movies using three strip camera that could capture scene images in magenta, cyan and yellow color, so when all 3 of them were mixed together it gave a super effect. One of first movies done with Technicolor was Three Little Pigs in 1993 created by Walt Disney. In 40’s and 50’s large number of movies was shoot on a theme of violence. The reason behind this is that filmmakers in the U.S. witnessed destruction and terror of World War II so they based their movies with darker themes that dealt with human greed, cruelty and crime. Many technologies that you see used in older movies could be seen as funny today but in that time they were fundamental and presented a core of cinema evolution. From 1950’s to 70’s filmmakers were trying many different methods to develop enhanced experience for viewing the movie. As special effects were being integrated in movies it allowed the birth for some of the best movie franchise ever and created new movie genre science fiction. I mean, honestly who doesn’t remember classics like Terminator, Alien or Star Wars.

As technology was progressing so was the film making. From 80′ until today, everything from sound recordings, to editing movies or new cameras has advanced so much that computers were finally able to be used for creating different settings or adding elements in scenes that in reality didn’t exist. Movies are very inspiring and effective medium. They offer escapism in another world and have potential to change human lives through good storytelling. It’s incredible to see how cinema medium evolved through history. Today there are already cinemas where you can experience 4D or 5D interactive movies which means you are part of movie. Who would have thought 50 years ago, something like this would ever be possible? Cinema is entertaining. It had and still has great impact on society as well as changing social trends or the way people are thinking. Now bring those popcorns and make sure you visit your nearest cinema with your friends and enjoy a good fun experience.