Home Daily Infographics Everything You Want To Know About Space Rovers 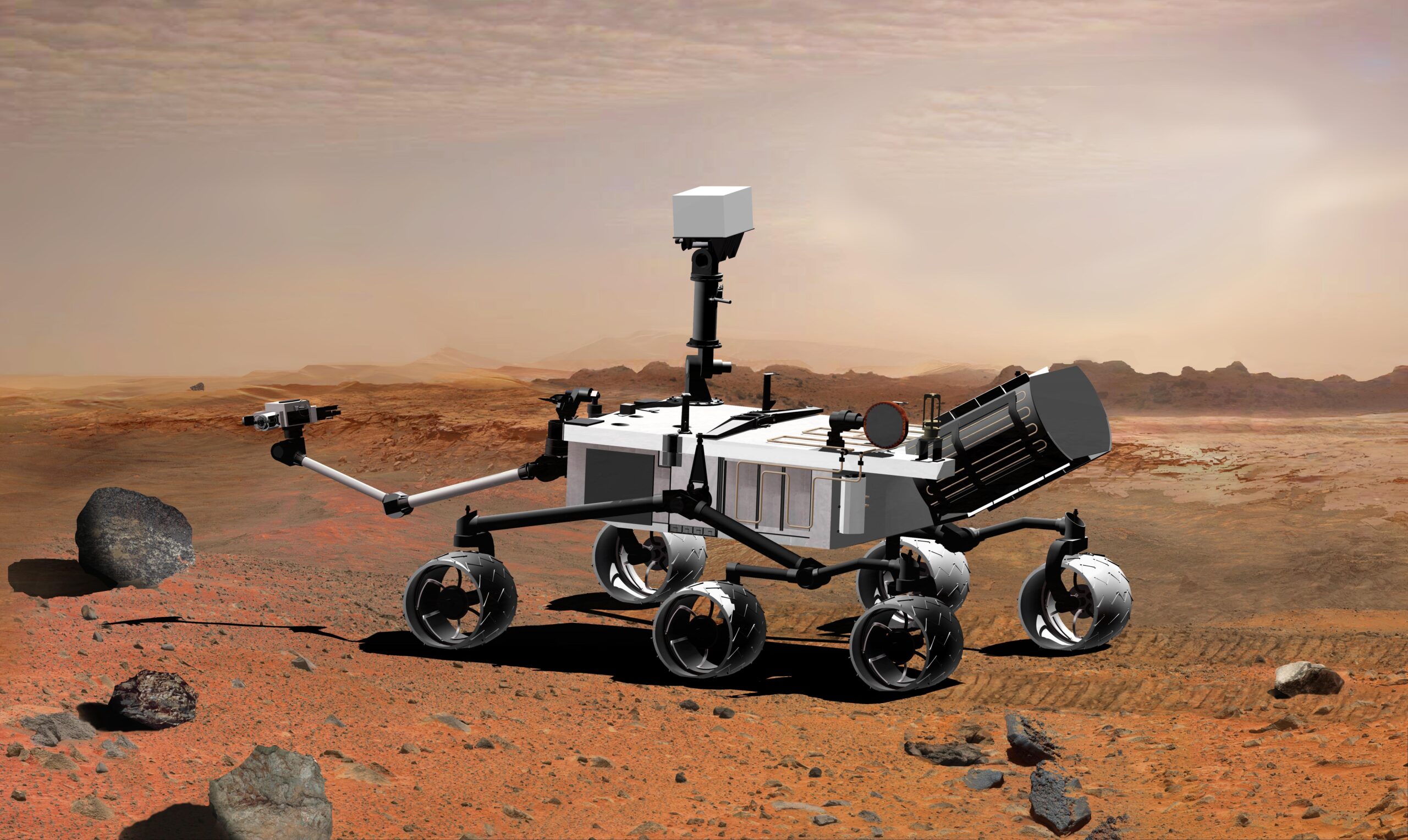 Many people heard of space rovers, and know how they look but in reality they don’t have knowledge how they operate and what type of work goes into creating one. Rovers are basically six wheeled vehicles powered by solar energy used for space exploration on another planet or celestial body. Some of the rovers are designed specifically as autonomous robots while others are used for spaceflight of human crew. Most of the rover missions are collecting rocks, dust, taking pictures, samples and finding valuable information.  Throughout the history there have been many spacecrafts already launched to the Mars but only few of them had any success. Those difficulties are proving how hard it is to send space craft or rover to the Mars and watch it while arriving properly so it can continue to send information to Earth. Right now, there are 2 robotic space missions involving 2 space rovers for exploration of Mars.

The mission first began back in 2003 with the launch of ” Opportunity ” rover to explore geology of Mars and its surface. The complete cost involving landing, building, launching and operating rovers on the Mars surface for first mission was $820 million dollars. The second rover Curiosity was launched back in 2011, and will continue to function till’ 2022, when the next sending of rover is planed.  The current biggest mission of NASA is to send people to the Mars in near future driven by Orion exploration vehicle development. The capsule of Orion is designed in a way that could allow humans to travel back to the moon from mars by year 2022. Those are for sure very exciting predictions and possibilities. Curiosity rover sent some amazing pictures from Mars surface. Its weight is 900 kg.

When Curiosity was close to Mars, there was live video coverage available from NASA TV where we could saw first footage from the Mars surface. The website of NASA immediately crashed down because too many people started to visit the page. Almost 1,000 people gathered at Times Square in New York city to watch live broadcasting of Curiosity landing. It’s interesting to mention that from 2009 to 2011 NASA gave the chance to general public to submit their names for sending to Mars. Almost 1.5 million people from around the world participated. Now all of their names are etched in a silicon device that is installed on the Curiosity’s deck.

In 2013, Curiosity played song Happy Birthday to You for the cause of one year on Mars since its landing. This is also the first time ever that song was transmitted between two planets and played on another one. There are already many more Missions for Mars in planning and development, and will happen before any human being sets the foot on the planet’s surface. Until that happens, scientists are hoping to find signs of water or even possible micro life, that could lie hidden somewhere beneath the forbidding exterior of planet.