While most people still prefer traditional sports, especially soccer, basketball, hockey, and others, we can notice that video games have become very popular in tournaments. The interesting fact is that there will be a video gaming competition in the next Olympic games.

Younger generations enjoy watching streams of professionals while competing in some of the most popular titles like Counter-Strike, Dota 2, CoD, and more. When it comes to the biggest tournaments, the pool prizes are measured in millions. For example, the highest-paid tournament is a world championship in CS Global Offensive, with a prize pool of over $15 million.

Also, big tournaments in LOL and Dota 2 have prize pools of over $8 million. The most popular competing game is Counter-Strike, with around 5,500 tournaments held each year. Other popular titles are Hearthstone, Fortnite, Overwatch, Apex, and more.

It is interesting how older generations were looking at the rising popularity of eSports in recent years. They were surprised and not so interested in the beginning, while many of them are now watching these games more often.

There are even TV channels only for video games. Also, you can even bet on these games. If you are interested in betting on eSports, check Myesportsbettingodds. There is hype over video game competitions in recent years.

Many people would still say that it is not a sport because it is completely different from the traditional meaning of this word. However, it seems as a lot of people are getting used to it, and the popularity continues to rise. In fact, this is the fastest growing industry in recent years. Here are the main reasons for such popularity.

1. It is Highly Competitive

Even though there is a great debate related to the fact that video games are not like other popular sports, the fact is that it requires advanced skills and experience to become a pro. Some titles support over 30 players in the same game, team play, communication, and focus.

For example, if you are good at shooting games, your skills could reverse the whole game and bring a win to your team only with your performance. However, the key is to make a good strategy and rely on your team. Therefore, there are many similarities with traditional sports as well.

People who love playing video games are interested in these events more often. They know how struggling it can be when, and how both team play and individual skills could be crucial for the win. That is the main reason why people prefer watching others while playing in the first place. 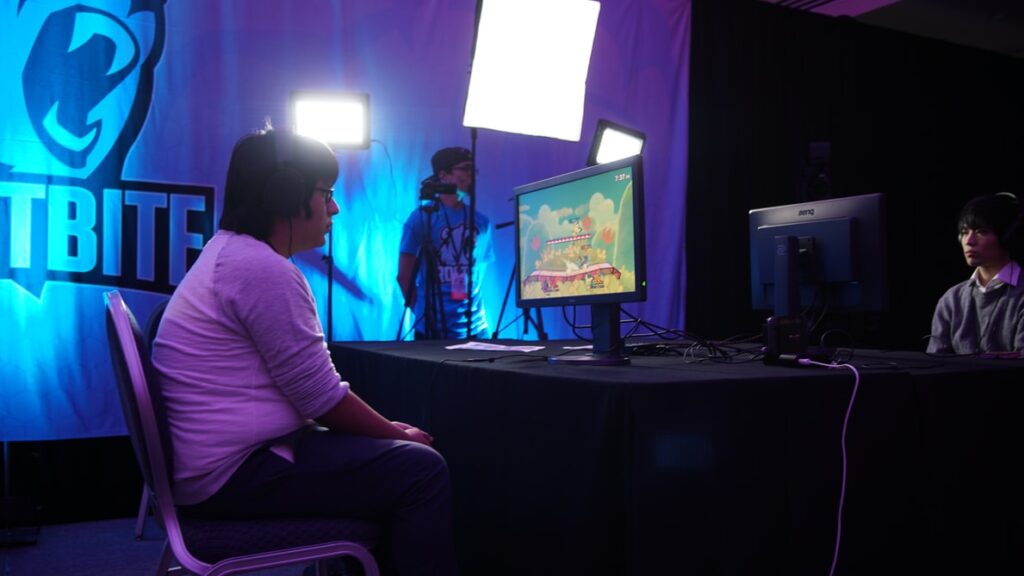 Just as with any other sports, the virtual world offers many genres. Some people prefer soccer over football or hockey over basketball, and the same is with video games, where you can choose from a variety of genres like strategy, RPG, shooting, racing, and more. In that matter, there is something for everyone.

In most cases, people who love traditional sports prefer video games like NBA 2K, FIFA, F1 Racing, or Virtual Tennis. For a long time, most of us were only interested in having fun by playing all those titles. However, most recent versions have advanced features, and you need a lot of experience to be a pro. That is another factor why there are so many fans of eSport.

As we already mentioned, one of the reasons why people love watching others while playing games is because those professionals can show some amazing performances. When it comes to shooting games, the whole team will have to create a strategy where each member of the team will have a certain role, like a sniper, covering, and more.

When it some to MOBA games like LoL and Dota 2, these games are played 5 vs 5, and the roles of the team can be a tank, carry, and support. You will need a combination of team playing and skills to become a pro, and that requires years of experience.

Some luck can be a factor as well, which is again what makes eSports similar to traditional ones. Many would still say that you don’t need physical skills to be good at video games, but muscle memory and focus are skills that are required in video games, and it is not easy to develop them overnight.

At the beginning of the 21st century, when video games were starting to gain the gain features that can be seen in modern titles, most players were only interested in playing because it was fun while streaming them, and having public was a not case.

However, with the development of the internet and online platforms, players started to stream their games, and it quickly became popular, especially when it comes to professionals. Some players became famous for their streams, like Stray228 in Dota2, or Kripparrian in Hearthstone.

We can learn some moves and skills from watching them and use them to become better players as well. Pro players are showing some incredible skills, and watching these tournaments is as interesting as when we are playing. Also, developers are constantly updating the most popular titles and implementing new features, better graphics, and gameplay.

We expect even higher popularity of this sport in the future, especially because technology is constantly advancing, and virtual games can provide us with higher satisfaction. The next big thing in gaming is virtual reality, where games appear more realistic.

Some games already have this feature, and you will need physical skills as well. The interesting fact related to the popularity of eSports is related to the year 2022 when most of the world was under quarantine due to a pandemic.

Traditional sports were paused, and you could only watch eSports. We can notice that even those who were not interested in this model started watching popular competitions, especially those who love to bet on various events. 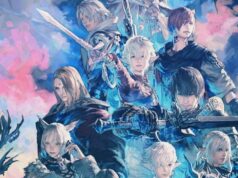