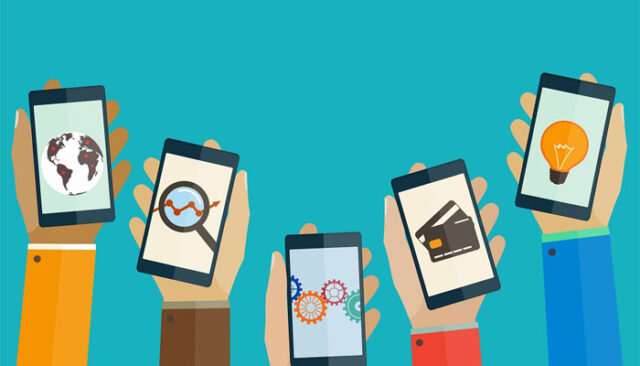 1G network was operating through single universal network that is known as AMPS which stands for advanced mobile phone systems. The biggest improvement with 1G technology was the range of how far the communication could be transmitted. By that time, phones were very big in size with low capacity. Second generation of mobile communication system was established in the early 90’s. Real digital mobile communication started with 2G network since the 1G was built around analogue systems. 2G network had many benefits but one of the biggest ones were transfer speed of communication as well as introduction of data services. This was big improvement because SMS and email were introduced with it too. 3rd generation of mobile technology came out first in Japan back in 2001. 3G is using handsets, base stations, infrastructure networks and other devices that is allowing fast internet access for mobile phones. 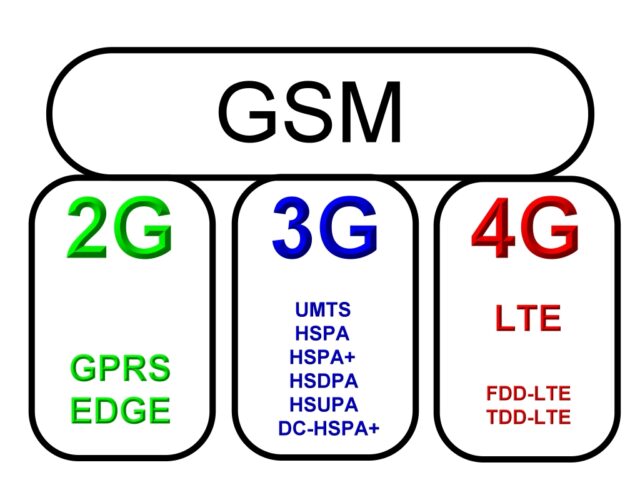 By using this network you are also provided with  streaming of multimedia or TV channels, video conferences, email, fax, GPS or navigation maps, web browsing and much more. I don’t know if you are aware of this fact, but the planning for 3G network started way back in 1980’s. Plans for 3G arise because people were focusing on videoconferencing and many other multimedia applications for phones but what killed the idea was current state of Internet. The primary goal of 3G network was developing new technologies and new protocol so the further mobile phone experience can be even more enhanced.

The newest and fourth generation technology or 4G is perceived as the future of mobile tech. With all the rapidly evolving developments people are requiring to have advanced and more sophisticated mobile communication. 3G has many reasons why is successful mobile technology but for many reasons 4G is going to be even better. In smartphones that are equipped with 4G the transfer rate of data is over 100 Mbit/s. This enables people to watch mobile TV, download HD video content, real time audio as well as achieving high speed data.

Mobile communications systems from 1G to 4G developed rapidly fast. Still, total global mobility is not reach ,even though it’s very important objective. While people are striving to achieve this, new applications are created that demand lower costs and even stronger bandwith. 4G network is trying to fix all this problems with different types of wireless technology.