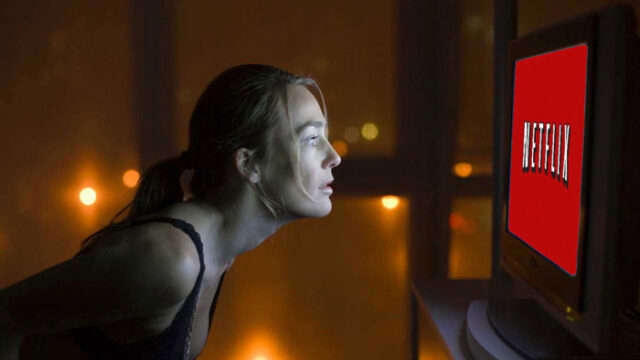 Since the arrival of streaming service Netflix in 1997, more then 30 million people registered in their database. It’s not a surprise that large number of users on Netflix are college students. The studies have shown that, nine out of 10 students have admitted using Netflix. They are watching at least 3 episodes in row. 68% of students are watching TV shows episode by episodes and 11% of them are having movie marathons. Online streaming of content really captivates people. I know by myself because I am using Netflix too. Before going to sleep I start watching one episode but that only turns to marathon of few episodes and it’s already dawn when I go to sleep. Netflix is also streaming service that is used most in mass viewing and not just individually. People gather around and watch even the entire season when released on Netflix.

Students say that they like the idea of watching as much shows they can see in one sitting. It serves then in a way of stress reliever. Study has shown that younger population is watching Netflix more because 63% of users that are streaming does not have kids. Netflix is working in a way that after you finished watching 1 episode you have 15 seconds of delay to decide whether you’re gonna continue watching or stop, but judging by these stats it’s easier to keep watching shows and just flip to next episode. Most of students are watching television on holidays if not drinking or partying with friends. But they also tend to learn and watch Netflix at the same time which is why many of them are failing the exams. This is worrisome because as much as television is entertainment, college students should have control of it.

Honestly, student life isn’t actually just a breeze, and sometimes students are so fed up with all the work and learning they have to deal with so to put their mind in relaxed state, so they reach out to Netflix and enter endless hours of entertainment. There’s a big choice of content available so you can satisfy your love for specific genre be it a horror movie, comedy, action or any other genre. Before you snap your fingers, people are gonna start asking you for good movie recommendations because you spend so much time on Netflix. It has become integral part of student’s lives, and as a streaming service can be very entertaining but, it is important to have some boundaries and to know where to step out from that world so you can focus on other things too.