Home Infographic Design and Marketing CodePlex will be shut down by Microsoft, What does that mean? 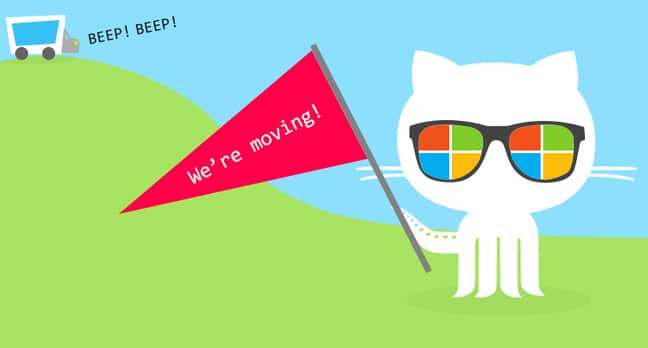 If you’re a part of open-source software development community, you must be aware of the news that Microsoft has decided to shut down CodePlex. In addition, Microsoft decided to recommend all the CodePlex to migrate to GitHub. Some of you know that it is their partner company for a while now. How will this affect open source developers and will this decision make open source software sharing easier or will it take it down the drain? We’ll try and go step by step in order to get an answer what impact will this decision have on the community. What happens when CodePlex shuts down? 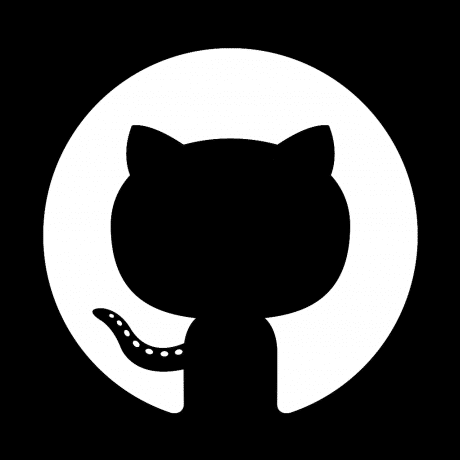 CodePlex the rise and fall

CodePlex was developed by Microsoft in 2006. It’s been a real surprise to have an open source sharing platform created by a company that’s known for pay-to-play software solutions. Since it started it was quite a blast and everyone really enjoyed it. CodePlex offered programmers the possibility to publish their code or download already published code and use it where they need it. In time the CodePlex community grew. CodePlex became a leader in open source it became everyone’s favorite place for code sharing and download.

In time, the owners of CodePlex noticed an increase in number of spammers and a decrease of number of new projects. As you can suppose, this led to a massive migration of users to other platforms, mainly GitHub. Now the main difference between CodePlex and GitHub is that the other one is more like a social network for programmers. It offered somewhat communication between the contributors so GitHub inevitably became more popular and drew more new contributors. As Microsoft is a large business, they realize that CodePlex is losing the battle and don’t want to wait for it to die on its own. We can say that there was no sentimentality in that decision, just pure business.

Microsoft started a partnership with GitHub and their goal was to migrate data before CodePlex shuts down. They even announced it on CodePlex and now more and more users are in the hurry to migrate as much of their data before the site goes down in December. One may argue that this is a typical Microsoft thing to do. We all remember how MS partnered up with Skype, before they shut down MSN and left Skype as their IM client. On a larger scale, we saw MS partnering up with Nokia before they took the control of this company also. It seems that GitHub is the next in line. In short, for Microsoft this is all just business, a way to stop losing and start earning money.

With CodePlex shutting down and GitHub taking all the code and users form CodePlex, we can say that Microsoft has assured their future dominion over open source community. That is for the time being. One can only ask where their focus would be in the next few years. We could say that Microsoft will turn to Cloud technology as it’s a growing market. After all, a company like this one would surely want a large part of it. Recent announcement that Qualcomm began a partnership program with Microsoft give us assurance that MS is trying to up their game. With Qualcomm Centriq 2400 server powering Microsoft Azure, their goal seems at hand.