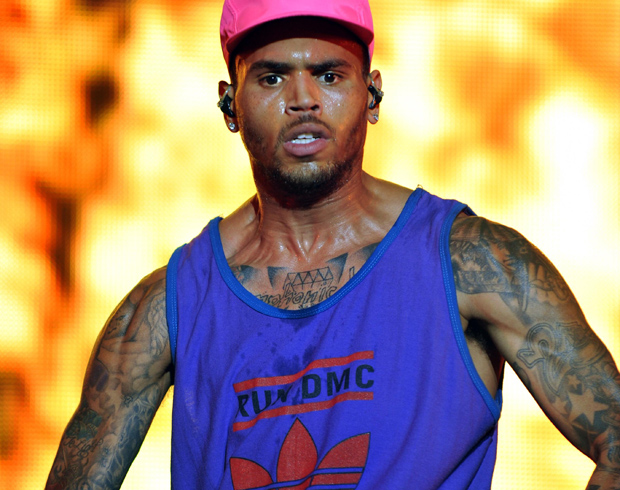 We hope Drake has been hitting the gym because Chris Brown has accepted an offer to fight the Canadian rapper, RumorFix is the first to report.

One of our photographers caught up with Brown on Wednesday morning when he was asked if he would accept boxing promoter Damon Feldman’s offer to square off in the ring against his nemesis. Brown did not hesistate for a moment when he shot back, “Yeah, I would. I would.”

Feldman and wealthy entrepreneur Alki David say they will pay the winner of the fight $9 million, and the loser, a cool $1 million. Until now, both rappers had remained mum about the offer but Brown broke his silence this week with our cameras rolling.

Drake and Brown’s entourages got into a scuffle last month inside WIP nightclub in New York’s SoHo district. Brown, his bodyguard and several other people were injured during a chaotic scene that ended with the property being shut down by the city several days later.

Since then, Brown has released a diss song making fun of his rival’s eyebrows, and even boldly performed the song in front of Drake’s friends inside a Hollywood nightclub earlier this week.

No word on if Drake will accept the challenge, but with Brown doing so publicly to RumorFix, the pressure is all on him.