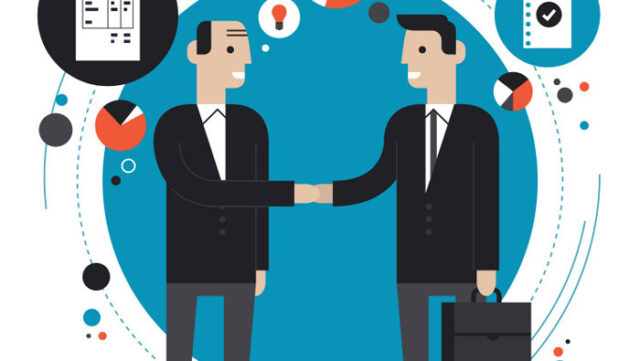 What are the mores during the handshake, business meeting or lunch, and which gestures are acceptable and which are not in 18 different countries around the world? During a business trip overseas, something as simple as getting to know and shaking hands with colleagues, becomes extremely important and can lay a good foundation necessary for making a deal, or, on the other hand, it can sabotage the entire job. Business etiquette is very important thing when you are visiting different countries.

In Turkey, for example, you have to shake hands with people in the order according to their functions in the company, from higher to lower positions. In Singapore, it is considered rude anything other than a very slow handshake that takes a bit longer than usual. In Mexico and New Zealand, men have to wait to women first encourage handshake. Kisses on the cheek often follow after handshake in Brazil and in Japan handshake can replace the bow.

In addition to handshaking, there is also the body language, behavior in meetings, business lunches or dinners, which also in each country have specific rules. For example, in Japan is rude to gesture with open hands or sit cross-legged and waving in India is not considered as a greeting, but means “no” or “go away”. As for the business lunch, in the United States are eligible meetings during any meal, be it breakfast, lunch or dinner, while in the Belgium most meetings are held during lunch because the evening is carried out in a family environment.

To avoid non-compliance of customs of your colleagues or partners from abroad, either during handshake, meal or business meeting, check out this convenient infographic below with tips on what is allowed and what is not in the business etiquette of 18 countries where you may one day find a business. So, get to learn and practice your international business etiquette!