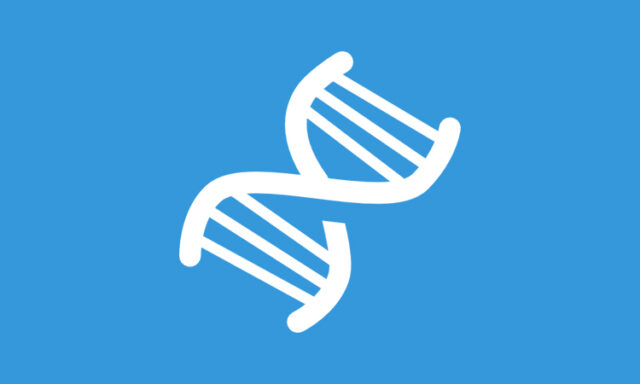 How to explain biotechnology? And what kind of impact it has on our lives? But the most important, how was it discovered? Keep reading to find out.

Biotechnology could be explained as a technology that is based on biology, obvious one, right? What biotech does is that it researches bimolecular processes and other things and then it develops different technologies that should help with improving our lives or the health of planet Earth. Human species used biotechnology to create food and save it. Today, biotechnology improved a lot and we have technologies that are able to cure lots of different diseases, produce more food, energy and have safer production processes. Improving advancements in biotechnology could mean that it will be able to prepare human species for three different things:

This kind of biotechnology is doing its work in medicinal products. It combines DNA sequences and is produced in living organisms. The most of new effective medicines today are made with applying modern biotech on different processes of creating it.

From the start of the world people were trying to find ways of improving their crops effectiveness. This is the job of agricultural biotechnology. The most familiar way of improving crops is genetic modification. This technique means that existing genes are combined with some new genes to combine their features and characteristics and get a better product. 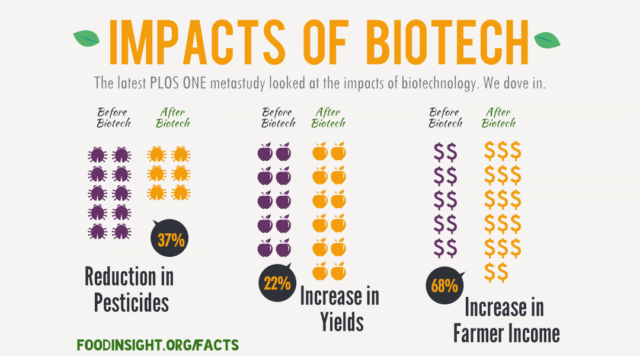 These are just some of the positive impacts of biotech. I won’t mention all the other ones because I could write a lot about that. Instead, I will mention some of the negative ones.

And those are the most important negative impacts of biotechnology. The main point here is that biotechnology should be only used for improving the quality of our lives, lives of animals and plants. If it is used for something else then the results of some unnatural use of biotech can be disastrous.

A complete evolution of biotechnology

The beginning of biotechnology dates all the way back to 8000 B.C. Can you believe it? The first use of biotechnology was applied when human species started to alter their plants and livestock to get better food. After that people realized that they can make alcohol with that. Great discovery! Egyptians were the first people to apply biotechnology for creating alcohol, wine to be exact. It happened in 4000 B.C. Since Egyptians were alcoholics in that time, just 2000 years later they discovered brewing to create beer like Heineken or Becks. Oh yeah, they also learned to create cheese along with Sumerians. And then, only 300 B.C. Greeks developed some techniques for breeding plants. And that’s it for ancient times. Can you believe that the evolution of biotechnology started with beer, cheese and wine?

And now we came all the way to middle age. One thing I have to mention is the first time cells were describer. It happened in 1663 by English physicist Robert Hooke. After that our friends discovered bacteria and protozoa. That happened exactly in 1675. Nothing much happened until 1802 when the term “Biology” appeared for the first time. And then it exploded! Since then the real (r)evolution of biotechnology started.  French chemist Pasteur developed pasteurization. Later after that scientists discovered enzymes and then Mr. Waldeyer discovered chromosome. In 1922 Charles Best and Frederick Banting discovered insulin and helped with the cure of diabetes. Just six years later penicillin was discovered as antibiotic by Sir Fleming. And then in 1941 term “Genetic Engineering” was used for the first time by Danish microbiologist A. Justin. In 1943 Canadian scientist O. T. Avery became the first scientist to isolate pure DNA and just ten years later J. Watson and F. Crick explained the whole double structure of DNA.

In 1981 the first living being was cloned, mice. But not just that, the same year we got a first gene-synthesizing machine and first genetically engineered plant. Nine years later gene therapy treatment was successfully performed on a 4-year old girl who suffered from immune disorder. And then in 1997 we got Dolly. Who is Dolly? Dolly is the first cloned mammal. Just a year later a map of human genes is produced, a map that shows the location of over 30,000 genes. And then we reached the finishing stages of what we have today. In 2010 scientists created first synthetic cell. Just a two year later a draft of wheat genome was released. In 2013 we could see the first bionic eye. That eye meant that there is hope for all the blind people in the world to see again.

What can we expect in the future? When you look in the future you probably see a possibility to produce even more food that is healthier with even lower use of water and fertilizers. We could also see an improvements in healing and possible solutions for curing cancer and other disease that currently don’t have a completely effective cure. Another thing that should be expected in the future is improvement in fueling that will help us to protect or even cure our environment and make planet Earth a better place. What do you think of the biotechnology future? Share your opinion with us in comment section.

If you want more information about the evolution of biotechnology check the infographic below. Enjoy!