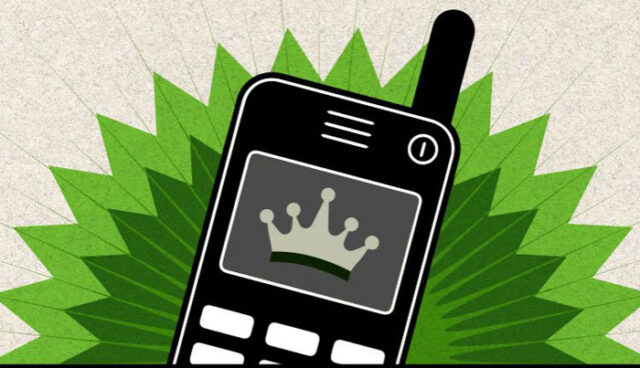 Once upon a time, mobile phones have had buttons, overlapping, and the battery life was measured for days, not hours. Do you remember that period, the period prior to the current giants such as Apple, Samsung, Google? Although we are all accustomed to the possibilities offered by today’s smartphones, some cult mobile phones even today are remembered by many people and also many of them want to use this phones again.

Released in more than nine years, the Nokia 1110 phone is the best-selling cell phone model of all time, with nearly 250 million copies sold. This was, for many generations, one of the first mobile phones they used, and its reliability and durability still is still recounting. It was by far the best-selling cell phone, with no camera and color that appeared at a time when cell phones with camera and display color became standard, but despite its shortcomings became a hit. Due to its simplicity, durability and battery life users have loved it!

Below you can check the full list of 18 best selling mobile phones in last 20 years: