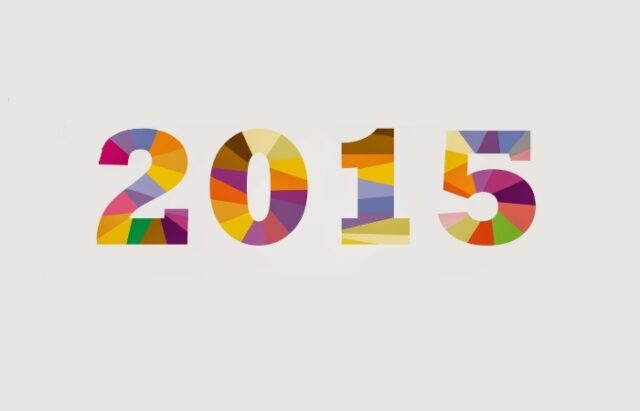 2015 is about to end, so we decided collect 2015 review videos made by Facebook and Twitter with the most important moments in order to be remembered. So this December Facebook and Twitter announced the annual top list of topics that are discussed and which marked 2015. Looking at the list of topics that have resulted in the highest number of releases will be difficult to put a smile on our face, perhaps only an occasional tear.

In addition to a number of social issues, on Facebook we could in 2015 read posts and watch images of war and natural disasters, terrorist attacks and refugee crises. As they themselves have indicated, this is certainly one of the saddest years since Facebook and their annual reports.

Whatever we had this year, many beautiful and sad moments we shared with friends on Facebook. Below you can watch Facebook 2015 review video:

Like Facebook, Twitter also made a video review of the 2015 and the topics that were most twitted. Thanks to hashtags it is clear that terrorist attacks in Paris have mostly echoed on Twitter. Users were minute by minute followed the course of events, photos and videos of people from the field, as well as reports of media outlets around the world. Such publications were marked #PrayForParis.

A year is about to end and Twitter users will remember it by hashtags like #BlackLivesMatter about police violence against African-Americans in the United States, and #MarriageEquality, because of the historic decision to legalize same-sex marriage in the United States and Ireland and #RefugeesWelcome, still topical issue of the refugee crisis.

For more, watchTwitter 2015 review video below:

What to say, this year we went through some difficult moments, but there are also beautiful moments which we must remember. The most important is to stay together, share and make beautiful memories. New year is coming, our opportunity for fresh new start, to change something. Stay positive, be good, be grateful, be a friend – with all those little things you can make a meaningful difference in this world every day. We wish you wonderful holidays and happy New Year!