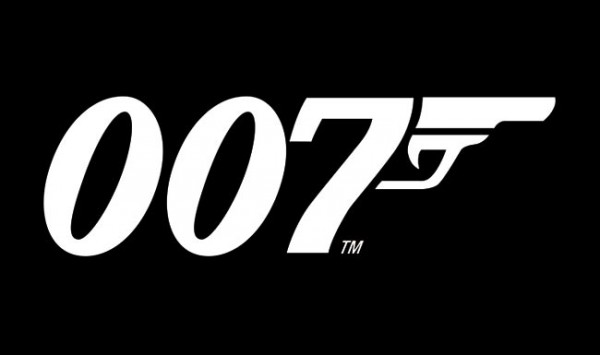 Believe it or not, the James Bond movies have been more than fifty years now, spanning 23 films. James Bond was the greatest action hero of the 20th century. Whether you’re a classic Connery fan, a ’90s child Brosnan devotee or a recent convert to the grim and gritty Craig, the character has defined cool for half a century. But the man of mystery has only ever been as good as his gadgets. Where charm, wits and a gun won’t get you, a jetpack just might.

Focusing on the smaller gadgets used in the films, with a certain affinity for watches, the graphic gives a great look at how creative the movie-makers could get, as well as how insightful of the future they were. From titanium wristwatches to jet-packs and radioactive lint, Bond always has something up his sleeve.

Have all of Bond’s items and gadgets become instant-classics? No, but that is not always the point. The point is that Bond is cool in an often understated way. This is what makes Bond’s style “classic”, and unlikely ever to go out of fashion.

Gadgets and James Bond go together like like bread and butter, like a hand and glove, like Harry Potter and magic. Well i think you got my point. Today I will reveal some of my best 007 Bond gadgets. 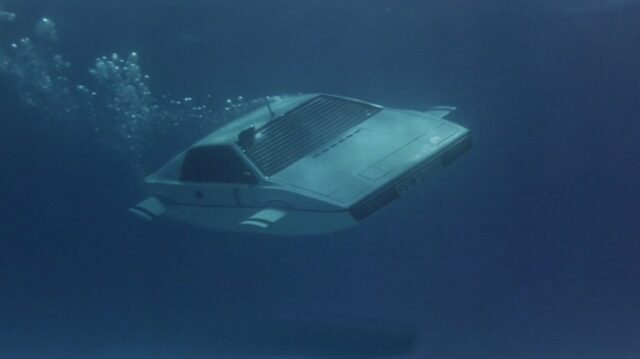 The Lotus Esprit was an awesome Bond gadget. It may not have been the classic Aston Martin most often associated with 007, but it was awsome car.

In The Spy who Loved Me Bond was issued with a customised Lotus Esprit that could convert into a submarine when in the water, the perfect gadget to help Bond track down baddie Karl Stromberg in his underwater lair.

On entering the water the Esprit’s wheels turned inwards to reveal four lateral fins and a periscope popped out of the roof. It even fired missiles to defend itself. 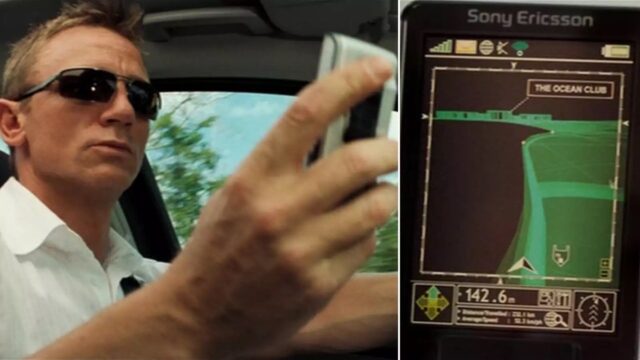 In Casino Royale, the first of the ‘new-Bonds’, 007 relied on a gadget that anyone could get their hands on. A Bond Special Edition of the Sony-Ericsson K800 was even released to cash in on it’s supporting role in the film.

007’s version as usual was a little souped up. It included an injectible sensor that monitored Bond’s vital signs and sent them to HQ for emergency diagnostics. Ideal for when you get poisoned in a high stakes card game! 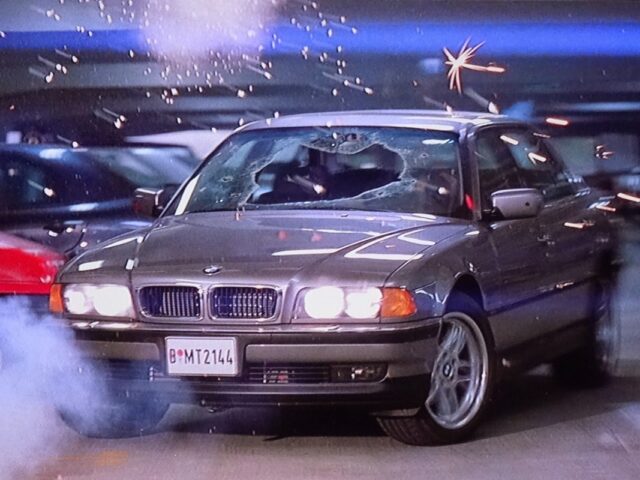 The BMW was bullet proof, laden with sunroof fired mini-missiles, metal spike dispensers, grenades and a cutter hidden behind the BMW badge. That’s one expensive list of extras! Impressive and very ‘Bond’, but what really mattered was the fact that you could drive it around like a remote controlled car using a mobile phone. 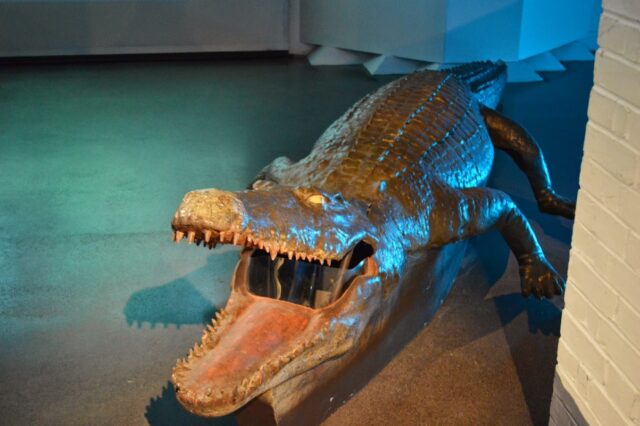 One of the more amusing and least dignified modes of transport Bond had to endure was the Crocodile mini-submarine. The crocodile was powered by a propeller with Bond laying inside, occasionally poking his head out of the croc’s mouth.

It may not look entirely convincing, particularly when compared to today’s CGI packed movies, but with a little suspension of disbelief you can enjoy Bond’s sneaky passage to Octopussy’s secret women-only island, sneaking past the watchmen.

There are so many cool Bond gadgets, I could enumerate them to you till tomorrow. Therefore we bring you the infographic about best 007 Bond gadgets trough the ages.