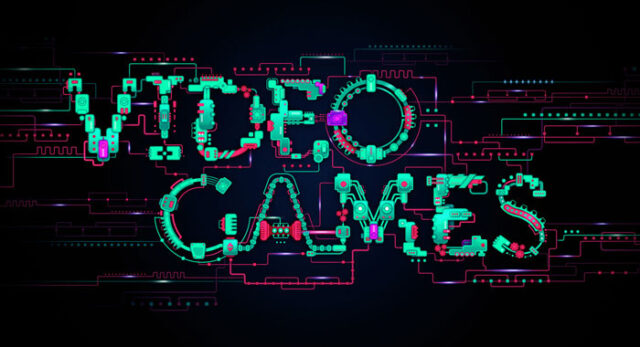 Since beginnings of first video games, there has always been a debate if games are good or bad for your health and brain. The truth is that too much gaming could be bad just like other things in life. If you drink too much water which is crucial for life, you can harm yourself too. Don’t think that sitting entire day will give you much benefits from playing video games. If you can regulate time spent at the screen there are many positive sides to gaming.

It’s estimated that there are more then 1 billion gamers around the world. It is no secret that gaming industry is starting to be global phenomenon while earning more money than movie Hollywood. I don’t want to talk about game controversies but focus on how games are starting to be seen by people in different light. Video games are in general developed so much, from being simple and easy to much more ambitious, challenging and complex. They go far beyond improving players eye coordination and simple entertainment. 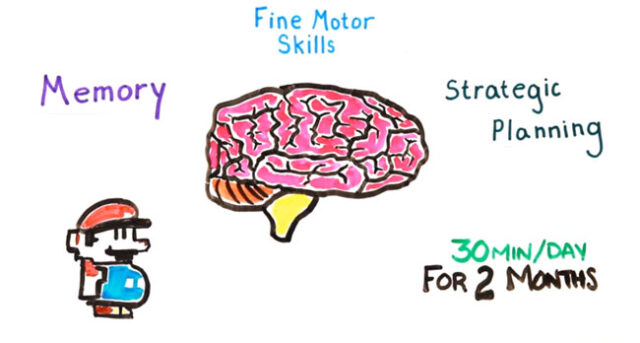 Video games are normal part of everyone’s childhood and parents should know that. Games can help kids to improve some of the life skills. Everywhere around the world, there are testings being completed which prove even further that games have much hidden potential. Researchers are University of Geneva compared visual abilities between people who don’t play and who play games.  There was one particular test where people had to track position of many objects moving around. It was found that people who are playing action games performed much better then those who are not playing. This goes by the theory that action games in general demand constant attention from players while also keeping focus of environment. Video games are also helping with brain growth. Study that was conducted in Berlin at institute of Human Development proved that 3 areas of brain are growing, right hippocampus, cortex and cerebellum. All of 3 areas are used for motor control and navigation. The game on which players were tested was Super Mario in 3D. Did you knew that games can also help people who are dyslexics? It is because video games require constant focus in changing environment.

Age is a number that doesn’t matter in video games as many older people are playing and keeping their brain sharp.  In San Francisco, California, professor Adam Gazzaley has created game for brain training and tackling mental decline in older people. It’s called Neuroracer and while you play it you have to steer car and do other tasks at same time. After older people have played game for some time they were starting to beat much younger teens who were playing game for first time. Many gamers are being interested and fascinated in learning history through video games. Lots of games are using real actual events that happened before. Video games can also slow aging process. One study has shown that 10 hours of playing video games made much improvement with cognitive functioning at people 50 years old or even older. This improvement could last for few years. 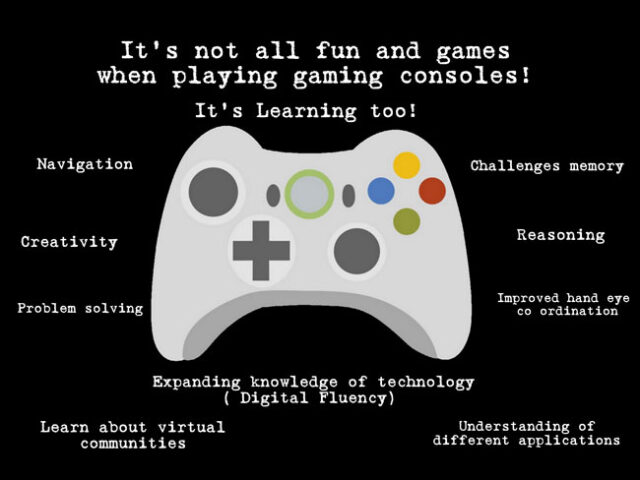 It’s very common that people try to run away from reality and immerse themselves in virtual worlds. By distracting themselves, people play video games that can help to ease some pain. Gamers are thought of as introverts and not very social people but it’s actually total opposite. With the rise of more and more multiplayer games, people are making new social connections and friendships. Studies have shown that around 70% of gamers play with other friends from time to time. Games can ever reduce your stress, even though there’s a thought that they can induce even more stress when your character dies, a major study has been tracking gamers over period of 6 months and kept measuring their heart rate. They found out that some of the games reduced response of adrenaline by more then 50%. I always loved to play games since I was child. I have never experienced something bad from video games and I still continue to play to this day.

This is just tip of the iceberg and games are starting to show more and more potential. Who knows, maybe one day psychiatrist might tell you to play video game as a digital medicine and therapy instead of prescribing you a drug, I am personally very intrigued by idea of video gaming.