Home Daily Infographics Behind the Scenes of Special Effects 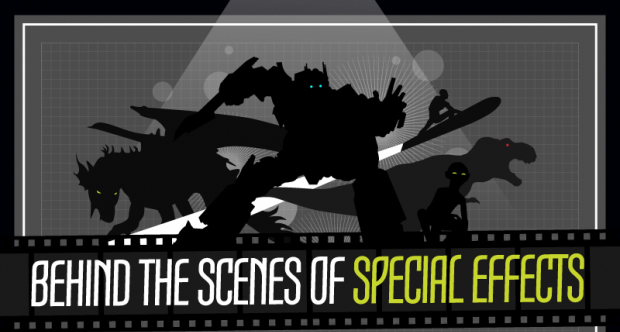 Special effects transformed movies and revolutionized cinema experience. In order to create movie with amazing special effects that are expected today, houses that deal with special effects creation has to use every trick up their sleeve. From using green-screen to creating intelligent artificial systems. The first animated movies date back almost 100 years ago. The way it was done before was with method of projecting single images at high speed of frames per seconds. First animated cartoon was ” Gertie The Dinosaur ” made in 1914. In the beginning special effects were theaters itself. 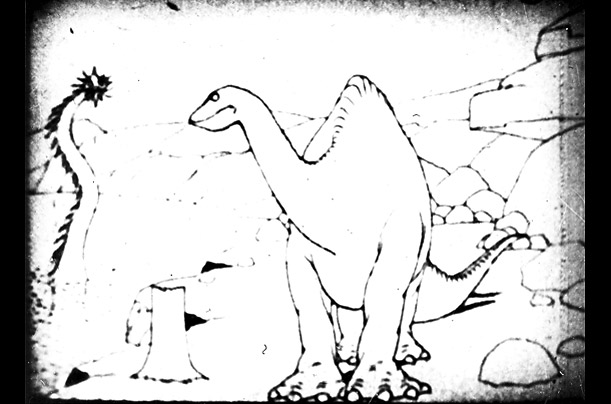 One has to wonder how everything in the movie ” Metropolis ” was created. It was done in 1927, and set in futuristic city.  It was actually made by creating miniature models full of details done by director Fritz Lang. Check out the full movie, it’s on YouTube and it’s very interesting to see how much movies changed through the years. This method was also used in cult classics like Star Trek shows, Star Wars movies. That doesn’t mean that this method is not used anymore in cinema. 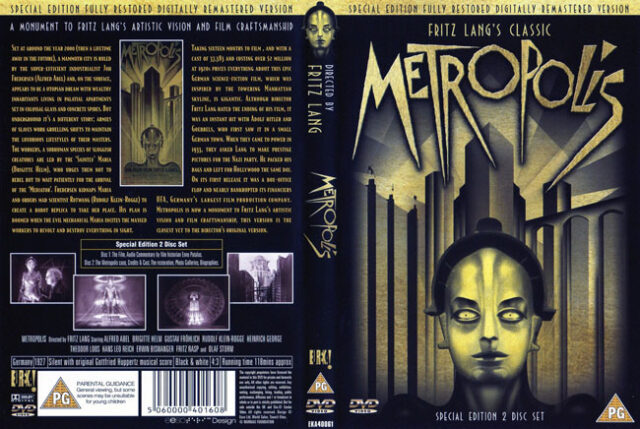 This shows us that CGI (Computer-Generated Imagery) history was not always so smooth. Most of the people know franchise Lord Of The Rings, well believe it or not, director Peter Jackson used detailed miniatures in some of the scenes. You would expect this kind of method would be abandoned because our technology has advanced so much. It was also first time that Jackson revolutionized artificial intelligence technology by implementing CGI into many scenes of huge battles. Peter wanted to produce software that would allow him to make orcs and humans interact naturally between each other while fighting, so that Jackson does not need to animate each of character and his actions individually. Finally company called Masive came with the right answer. They produced software that can design hundreds or thousands of characters, each of them reacting differently to surroundings. Amazing, right?

Producers are like magicians sort of, they can make entire cities disappear or  create giant UFO spaceship up in the sky, like they’ve done with ” Independence Day ”. If you watched movie Avatar, you know how incredible animation of character looks. Its interesting to mention that director of movie James Cameron, had a script for movie written 10 years ago but he patiently waited until technology is advanced so much so he could create life-like animation and CGI. 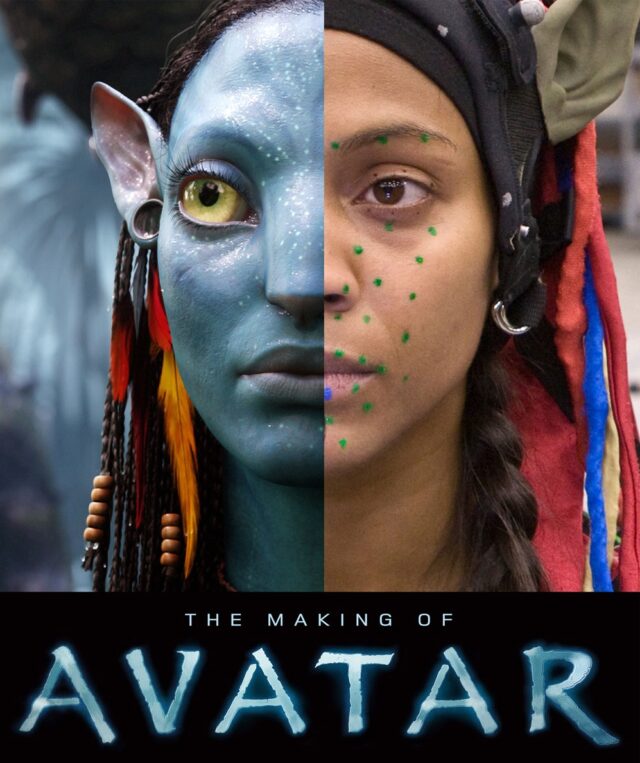 Sometimes, movies can be total flop, even thought they can have stunning special effects, characters and story of the movie could be really bad written. So people are now asking ironical questions, can producers make a movie with the plot of 2 people falling in love with each other without all special stunts and effects. Maybe all this love for special effects in movies comes from fear of Hollywood and producers that lot of people are sucked in video gaming industry that earns 8-9 billion dollars a year with amazing graphics and stories, compared to all the movies shown in theaters earning around 3 billion dollars. One of the most used techniques in creating movies is called Motion Capturing. Motion capture involves actor putting a special suit which is connected to computer in live time, so all the movements are captured in software and could be manipulated and transformed in any character wanted. 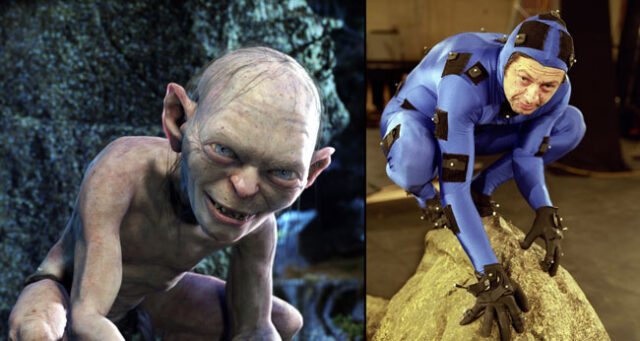 Scenes with special effects are filmed in large IMAX dome format, usually actors gather around green screens that could be transformed in any background. I watched Gravity movie in cinemas and honestly I felt little dizzy because it felt so real, the scenes was so lifelike that one would almost believe it was filmed in outer space, I think our technology is improving so fast and I can’t wait to see what’s in the corner of new innovations. 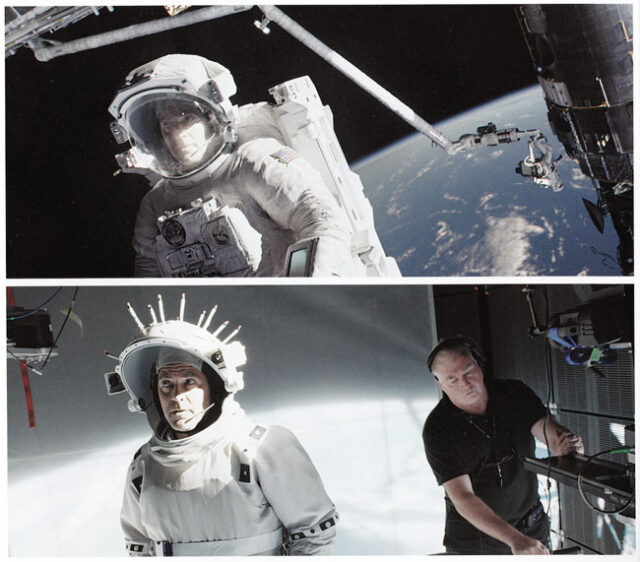 I heard there are also interactive movies specially produced for cinemas where you as viewer could directly interact with plot of the movie and change the ending. One of first movies like that was called Last Call, it was a horror, and people had to give their cell phone numbers before entering inside cinema, so when you watched movie there was a scene when girl is calling someone on the phone to ask where she must go to escape and after she dialed the number someone in the theater was called, and person had an option to say her where she needs to run. I think it’s great way of using special effects in interactive way with audience. 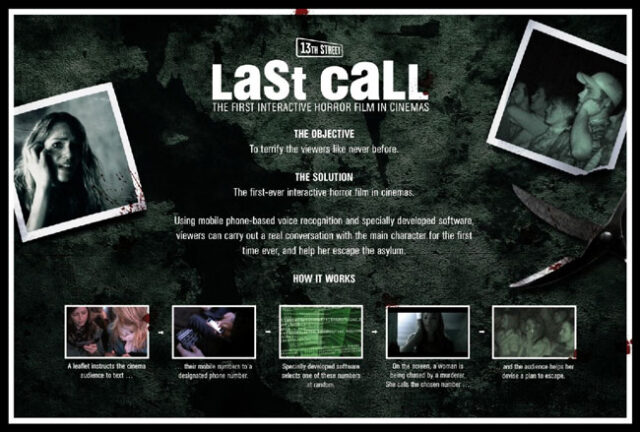 Just as you can add some elements in the movie with CGI, you can also remove them. We see example of this in movie “I am Legend” with Will Smith. The story is set in post apocalyptic New York city with removed humans, cars and buildings in wide shots. It’s interesting, because I think there’s some sort of a magical feeling in abandoned city rather then looking at it as scary and dark. If you are a fan of video games and stories which include abandoned places with zombies around, check out video game called The Last Of us, it’s one of best games ever and really has similarities with this movie, the atmosphere is just incredible along with amazing soundtrack. Also look for the TV show called Walking Dead, you won’t be disappointed. 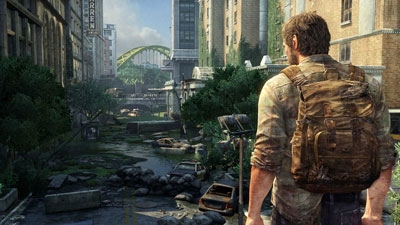 While I’m a big fan of nice special effects, I think today’s movie industry is over killing it in movies, so even the images behind virtual characters are digitized, you can compare this with Hulk movies in 2004 and 2008, where in the left version only Hulk is digitized and put in real ambient while on the right version entire scenes were digital, so the human mind is processing left version as more believable. Sometimes I’d rather watch a movie with amazing actors and good story rather than be stunned by amazing special effects. 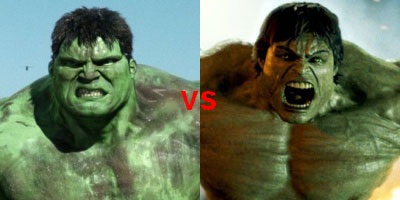 If you are a fan of special effects and makeup, I recommend you this book from the great master Stan Winston that worked on movies such as Terminator, Jurassic Park, Alien vs. Predator and many others. It’s a must have. 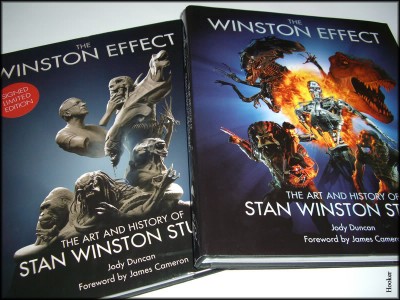