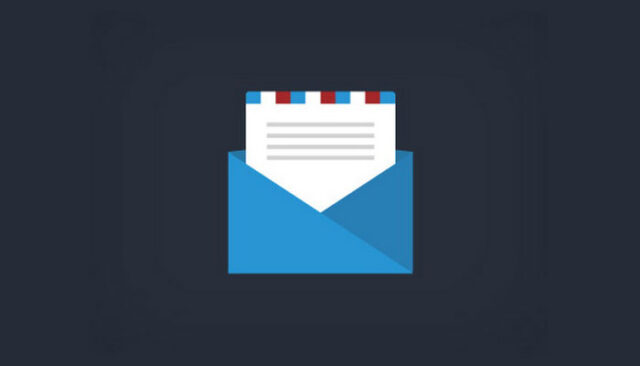 It is very frustrating when you have to spend hours and hours to rewrite your content to create that perfect email and after, not getting the expected response. You thought receiver of the mail would be thrilled but actually he or she is very annoyed. So what had actually happened? Was it your mistake that maybe request was not clear enough, or email sent at the wrong time? For your surprise, the real problem is much more simple. It lies in only couple of words. Words that are probably already in your emails sent today or yesterday. There are words that give wrong impressions and you probably wonder which words are that. If you avoid them you can reach the top.

First on the list of most common words is word ” Also ”.  If you write this word often it can sound like you’re trying to over request something. Even though words for transition are almost necessary when sending emails you can use some of the other alternative words like furthermore, in addition, or on another note.

Next word is ” probably ”. I admit it that I use it a lot too. This is the word that adds a certain type of uncertainty to what you’re saying. For instance, instead of writing : ” She could probably get this done by 7 PM ” try to be more specific and take out that ” probably ” from the sentence. In the worst possible scenario what you would do is actually overestimate the time that is needed to deliver something.

If you’re by chance a fan of Star Wars, you know very well the sentence that Yoda once said – ” Do or do not, there is no try ”. And that was really good point. So logically, word ” trying ” or ” try to ” is indicating that you’re not really confident about your actions or what you’re doing. What’s even more, if you use this phrases employers could assume that you’re not up to task or can’t do what is being asked of you. I believe you really don’t want your company boss to have any doubts about you just because of a single word? So next time when you see yourself writing that word immediately take it out.

Another word that comes on my mind is word ” honestly ”. This is probably word that is most misunderstood. People write it all time into emails, but please cut this out completely. It feels like you’re telling someone big secret while it actually isn’t.

The last word on the list that is commonly used in emails is ” think ”. “I think we should talk about this, I think we are close, I think we are moving forward”. People can write few emails without even noticing how frequently this is used. Even though both female and male population are using it, women write ” I think ” much more then men. So next time you’re composing email just drop this word out of content.