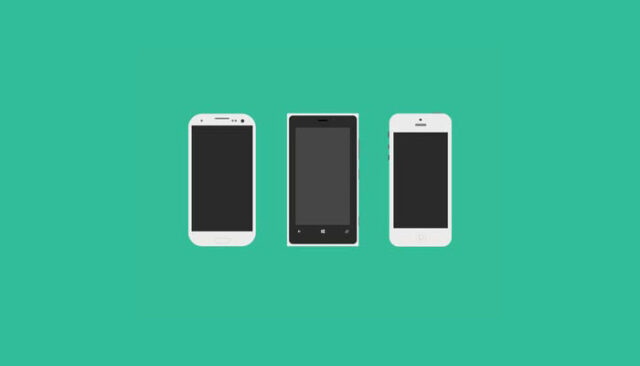 It’s true that mobile devices are making our lives easier but, people never stop to think that using them too much can come with a high price. There’s a big chance that most phone users are watching at phone screen more than 3 hours a day, which is bad for eyes and neck too, because you are not flexing it as much as you normally should. Of course it’s not a question that mobile technology has many positive uses but I think you sometimes felt repulsion from your smartphone. Probably your healthy eyes were struck by hypnotic and fluorescent glare. The truth is, mobile phones are damaging your health more than you think. Many people have ritual that when they go to sleep they put mobile phones close to their head. This is terrible mistake that anyone should avoid. Why is it so bad? Well, because phones are producing high levels of radiation and that is really bad for your brain, and especially while you’re sleeping. It is estimated that your sleep is delayed by 6 mins because of radiation. So in order to prevent this, turn your phone off completely, at least 1 hour prior to going to bed.

It is no myth that electronic things can actually do as much more harm than any good. One of most common types of discomfort you can get from mobile phones is having computer vision syndrome. It is usually caused by looking at screen. Most Americans are spending 3 or more hours each day looking at screen. People usually blink up to 20 times per minute, but when looking at phone you only blink max 8 times. Also, eye straining and bad position of your neck can led up to having increased headaches. Eventually what you will developed is blurry vision and nearsightedness. If you have blurred vision your eyes can no longer focus on objects in close distance. This is first temporary but it can also evolve to permanent state. Our eyes are by nature designed for focusing at 20 feet away and if that focus is always on phone screen it can strain muscles of eyes. To correct damage done by screen you will need either contacts, glasses or even laser surgery. Every year there’s a number of 700,000 people only in U.S. opting out for laser surgery and over 24 Americans are using contact lenses. In order to prevent this from happening you should wear protective glasses and remember to blink more often.

Speakers in your phone are also bad for health. Many phone users can develop tinnitus from this. It’s constant ringing in ears and currently there is no known cure for it. People that have problem with too much phone using are also known for using PC for long periods of time. Consider this, what is before thought of as conditions that struck older people, are now common between kids aged 15 years old, diseases such as arthritis and other degenerative conditions. All this happens because of their bad posture. So if you are spending many hours at PC screen make sure to take enough breaks between and stretch daily or even better do some workouts.

Mobile devices are making communication easier, but as we can see from these examples, there are many dangers coming from them that are often times overlooked by people.