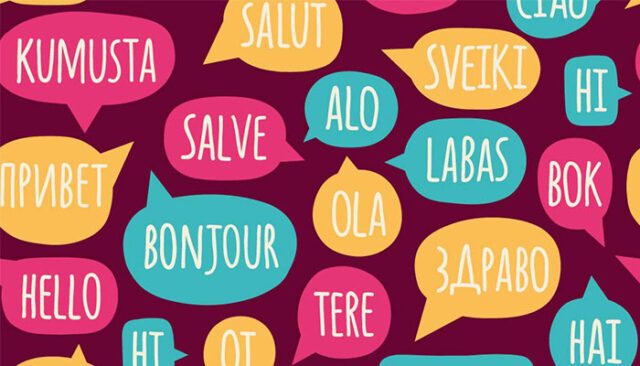 How many languages do you know? Two, three, four, ten? Learning new languages can be really interesting and fun activity but it can also be very hard, depending on the language. There are lots of languages just waiting for you to learn them but do you know which are the hardest? What tools to use to learn them? And are there some tricks to learn them easier? Keep reading to find out. 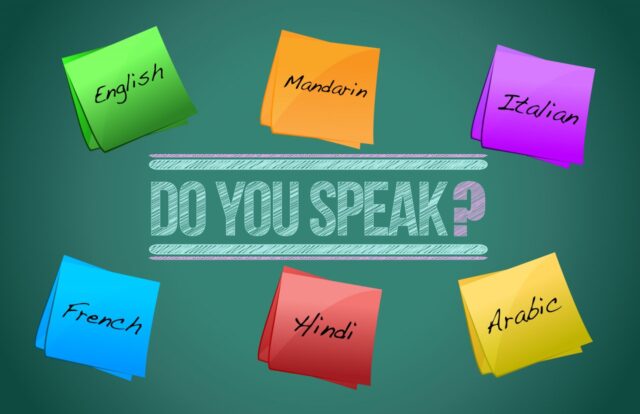 First of all, you need to know how to learn them. It’s not enough just to enter to some course, buy a book or video and start learning. There are lots of trick you can do to improve the efficiency of learning. Here are some tricks and tips you can use.

First of all, you need to answer one question, why are you learning that language? If you want to learn French language just to impress people you’ll probably lose motivation very fast and it’ll be hard to commit to the learning. It’s possible, but I’ll probably be harder. But don’t worry, even if you don’t have a good reason to learn it you can always find ways to motivate yourself and full commit to the learning.

Another great way of learning the new language is talking to yourself. It can sound weird but it really isn’t and it’ll help you to learn all the new words and phrases easier and better. It also helps with building the confidence for the next speaking occasion. But don’t talk to yourself in public, that is weird.

One of the most important things is to have fun while learning. Be creative with yourself and think of some new and fun ways to practice the language. Draw some strip, write a song, talk to people, create a radio play or anything else that will make the learning process more fun.

Don’t avoid embarrassing situations. Be prepared to leave your comfort zone and make mistakes because that can help you to improve and develop. Go outside and talk to strangers, try ordering a food in that language or asking for directions. You could make some mistakes but that will help you and it’ll be easier to learn new stuff and you’ll be more comfortable talking to people the next time.

Listening! I can’t stress how important this is. Before you even try to speak you need to listen. When you hear some language for the first time it may sound really strange but when you start to listen to it becomes easier to understand and speak it.

Watching! Another trick that can help you to speak better foreign language is to watch other people how they speak. Pay attention to their throat, lips, tongue and other things that move while they are speaking. A good trick is to watch TV shows or movies in foreign language.

Why not practice with a partner? Having a partner when learning a new language will make it much easier for you and him. You’ll be able to get some additional motivation from him (and he’ll get it from you) and the learning process will surely go faster and better.

But even if you follow everything like it should be and use all the trick it can still be really hard to learn some new languages. Why? Well, some languages are much harder than others. Check out then next part to see which languages are the hardest to learn.

Every language is different and for some language it’ll take more time to learn them.

Some of the easiest languages are Spanish, Dutch, Swedish, French, Portuguese, Norwegian, Italian, Romanian and Afrikaans. Those languages fall into the categories of easy languages that are closely related to the English language. To learn any of these languages it’ll take you about 23 to 24 weeks with 575 to 600 class hours.

Medium hard languages that have some significant differences with English languages take about 44 weeks to learn with about 1,110 class hours. Some of the languages that fit into this category are Hindi, Thai, Russian, Serbian, Greek, Turkish, Hebrew, Finnish, Polish and similar.

The hard category is for languages that are not even close to English language and that are extremely difficult to learn. It will take about 88 weeks (or 1.69 years) to learn them with about 2,200 class hours. There are four languages that fit into this category.

Before we look at each of those languages, it’s worth thinking about why you might like to learn one of them. Tasking yourself with mastering the hardest language to learn is quite a commitment. However, tackling the hardest languages to learn can be very rewarding, both in personal terms, as it expands your mind and ability to connect with others, and in professional terms, as it opens up career opportunities that were previously closed to you. So which of these four languages will you choose?

Arabic. Arabic language has about 221 million native speakers and it is mostly used in Egypt. It is extremely hard because there are only few words that are similar to European languages. It’s also difficult to read the languages because written Arabic uses much fewer vowels.

Chinese. Chinese is mostly spoken in, guess it, China and has about 1.2 billion native speakers. It is hard because it is a tonal language. When speaking tonal language is important to change the tone of a word if you want to change its meaning. Chinese language has thousands of characters so writing it is as hard as speaking it.

Japanese. Japanese is very similar to Chinese language because there are also thousands of characters and its extremely hard to speak. There are three different writing systems and two syllabary systems in Japanese language. It’s mostly spoken in Japan and has about 122 million native speakers.

So, which language will you learn? Some easy and quick one? Or you’ll spend two years to learn some of the hardest languages on earth like Chinese or Arabic? It’s your choice.

Even if you want to learn some hard languages there are tools that can help you. In fact, there are so many different tools and programs on the internet that it can be really hard to pick the right one. But don’t worry, I’m here to help. Here is the list of some best tools.

Anki is Japanese word for “memorizing”. It was developed in 2006 and the main focus of this tool is on memorization. How it works? It displays some word, image, sound or phrase and you have to realize what it easy, repeat it and learn it. Anki is really useful for leaning new languages but it can also be used for learning diagrams, names, equations or anything else. It is free and works on every platform. 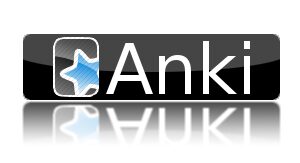 Memrise is a great language learning program that will help you to learn new languages easier. It is based on flashcard style program and it contains lots of images, memory tricks and similar tools to help people with learning. Just like Anki, Memrise is also focused on memorization along with focus on fun. In the process of learning you get points and reputation so you can compete with other people while learning. Memrise is free and web-based.

One of the best tools for leaning a new language is surely Duolingo, you can’t go wrong with this one. Duolingo is not focused only on memorization. It allows you to learn a new language with translation. On Duolingo you can find lots of lessons and programs to use. When you take a lesson you’ll spend a lot of time translating the web. That will help you to improve the reading, speaking and writing that language. There are also lots of speech exercises but the main focus is on translation. It is also fun to learn because every time you finish some lesson you get points. If you make lots of mistakes you lose lives. Once you lose lots of lives you’ll have to start the whole lesson from the beginning. Duolingo is also completely free and web-based. 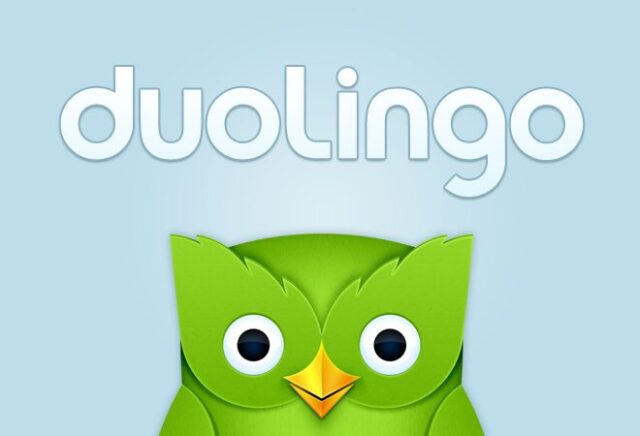 What is Pimsleur Method? It is method based on audio files and its main focus is on speaking and sound exercises. Have you ever seen or heard about someone that learns a new language by listening to the tape and repeating the words after that? Well, that’s Pimsleur Method. It also contains reading and vocabulary exercises. Like I said above, the main focus is on speaking and there are lots of speaking exercises that are about 30 minutes long. In that exercises you have to speak phrases in that language and in your native language. Unfortunately, Pimsleur is commercial project and you have to pay for it. There is a free 30-minute lesson to try it. If you like it you’ll have to pay for the rest.

Livemocha is a learning community with lots of native speakers offering learning instructions for more than 38 languages. Most of the content is completely free, it is fully web based and it contains live classes, live conversations, tutorial videos and lots of other material. If you want to, you can even get a private tutoring with Livemocha. The great thing about this program is that it encourages its visitors to use the internet in the language they are trying to learn. If you are trying to learn French your internet browser and all the settings should be in French. Like I said before, most of the material is completely free but you can pay $99 per year or $9.95 per month to unlock everything that is available on the service.

And that’s all for now. How many languages do you speak? And did you use any of the tools above to learn some new language? Share your experience with us. And don’t forget to check out the infographic below to see some visual information about hardest languages. Enjoy!