Home How to The Anatomy of Antivirus Protection 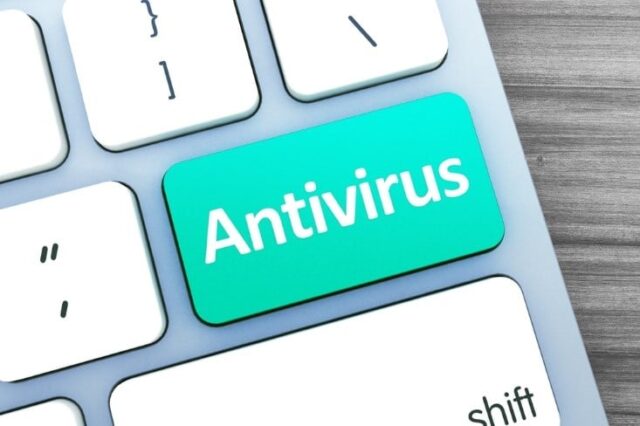 It doesn’t matter whether you are a PC user or a Mac evangelist — whether you use mobile devices with iOS or Android — your risk for contracting malware is increasing by the second. Malicious hackers are perpetually finding new and better ways to gain access to your machines and profit.

Meanwhile, you continue to use the same lousy passwords, refuse to update your applications, and fall prey to the most transparent phishing attempts on social media and email. You have only one salvation: antivirus software.

Contrary to popular belief, antivirus tools are not a scam. By purchasing security solutions like antivirus, you are ensuring the safety of your data, including sensitive pictures and financial information.

In the past, viruses and worms were so rudimentary that the most minor antivirus efforts were successful. The earliest antivirus systems (aside from cyber hygiene practices like recognizing phishing attempts and avoiding unknown data drives) were hardly more than scanners, which regularly survey file systems and applications for code patterns that match known threats.

Called signature-based detection, this method is still in use by most antivirus programs, but since malware has become big business, signature scanning is becoming less effective. More than 350,000 new malware variants emerge every day, meaning solely signature-based antivirus efforts must update hourly to fully protect their clients. This would cause dramatic slowing of devices. Thus, modern antivirus protection relies on more advanced techniques to predict, find, remove, and guard against malware.

A spiritual successor to signature-based detection is heuristics-based detection. Like earlier antivirus programs, heuristics-based software scans files to detect malicious changes — but instead of relying on exact code matches, the new technique uses alternative methods to detect danger. For example, it might search for junk code; it might look for rare instructions; it might emulate execution of certain file. If several suspicious characteristics appear in one location, the program will likely flag that file as malware.

Alongside heuristics, today’s antivirus protection utilizes behavioral detection, which is a more advanced examination of the behavior of unknown programs. Once again emulating the execution of a file, the antivirus software will closely watch how the code unpacks and what it does while running. If the file behaves suspiciously, perhaps modifying host files or tracing keystrokes, then the antivirus service marks the file as malicious.

As with signature-based detection, there are shortcomings to heuristics-based and behavioral detection. First, emulating files is a resource-intensive effort, and doing so can slow down devices. While this is often a last-ditch effort to identify malware and therefore used only sparingly, it can be annoying to experience unexpected tech delays. Moreover, both methods attempt to predict malware before it strikes, and often this leads the software to highlight non-malicious files. As a result, users sometimes need to un-tag certain files after an antivirus program completes its scans. Still, these are incredibly advanced methods for detecting malware, and for most users, it is effective at keeping threats at bay.

It doesn’t matter whether you are a bustling small business or a one-computer household; the following features are essential for any antivirus protection: 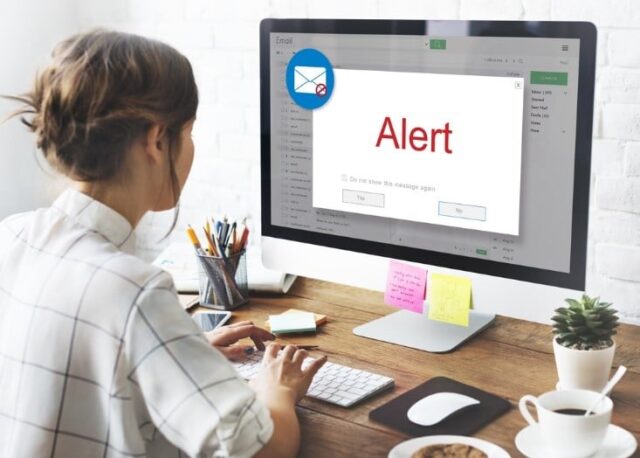 Cybercrime is a reality in today’s digital world. Malicious hackers are getting smarter and more mischievous in the ways in which they attempt to scam you and steal personal information. By taking the proper measures to protect your computer, including the most basic step of installing up-to-date antivirus software, people can dramatically reduce the risk of becoming a victim to cybercrime. Are you protected from online threats?

This infographic below shows the latest facts and figures on cyber crime in the world, and offers suitable solutions to fight back.

How To Set Up Your Wedding Photo Booth – 2023 Guide