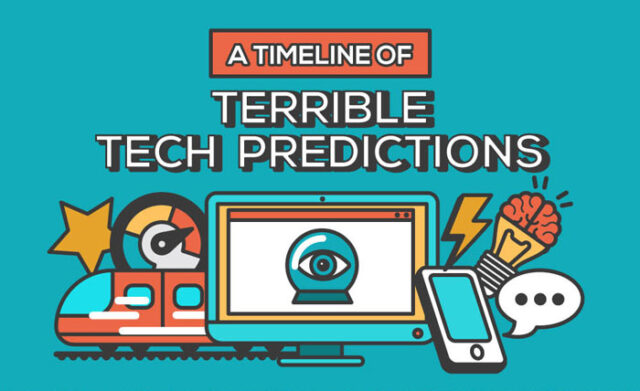 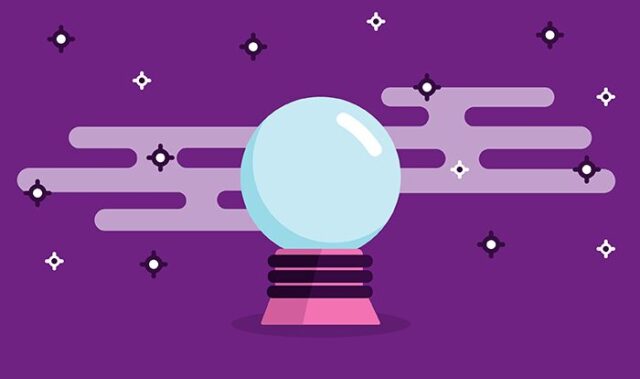 A lot of times people who try to predict it, at the end were wrong and not even close, some of them are very rich, smart and successful people. There are lot of predictions that sound very funny today, for example, Bill Gates said that no person would need more then 637 KB memory for personal computer, for me that’s one of the worst tech predictions of all time. Also, Thomas Watson, the president of IBM said in 1943 that he thinks there is a world market for maybe five computers. How foolish this sounds today?

In this age of technology almost any family has a TV in their home. In 1946 Darryl Zanuck, the executive of 20th Century Fox said that Television is not going to succeed on the market in the first 6 months, he thought that people will get tired of staring at a box every night.

My personal opinion when it comes to tech predictions is that a lot of  Nikola Tesla’s prophecies were ignored, that guy was pure genius. He was a total visionary who was dreaming the future. His inventions were far ahead of the time. He predicted the rise of smart phones and wireless energy. After his death, a briefcase with his life’s work was sealed and brought to a secret location, can you imagine in what kind of world we could be living today if his work ever saw the light of the day? 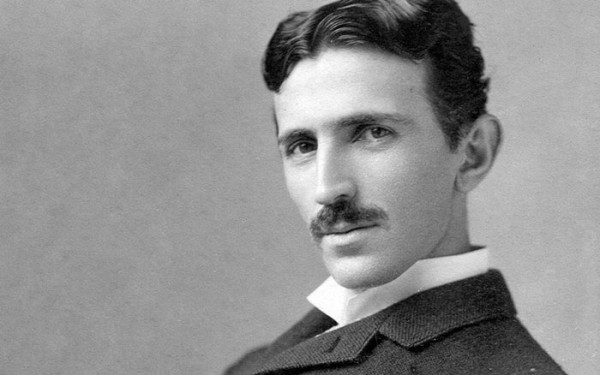 If I could choose few tech predictions, I would start with bionic implants in body. I believe that there will come a period when human body will be merged with artificial parts, that will be the next step in our human evolution as we can already see that people are implanting chips in their hands, or mechanical arms and legs that help people who lost it.

The other prediction that I hope will be proven right is travelling to planet Mars in 10 years period starting from now, constructing a powerful space ship that is able to bring people there so we can form a new planet there, those could be exciting times in our lives.

My final prediction is about flying cars, since I saw them in a movie 5th element I was mesmerised by the look and idea of it. I always dreamed of flying in a car around super advanced city. People are already starting to build the first prototypes.

Well, predicting the future definitely ain’t easy. The future has a place for individuals who can see it coming ahead of their time. But all of this is saying to us, that something that seems impossible one day may actually come to the light and be possible the other day! So, below, you can check the infographic with timeline of terrible tech predictions, enjoy!