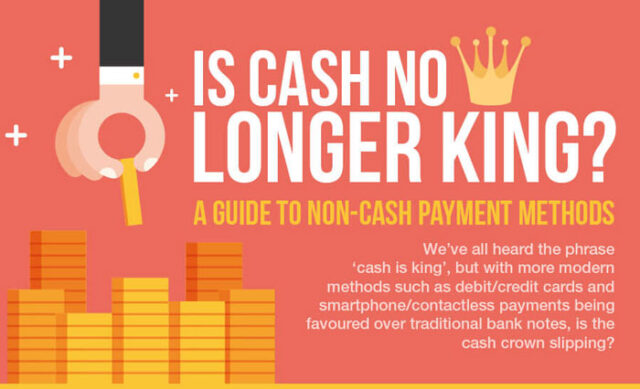 Cash is no longer a king and mobile banking is maturing and on the rise. Simply for the reason that technology is improving the way people are managing money and make payment. More and more people are starting to use mobile banking. It looks that change to mobile banking is becoming better and better the longer someone is using it. For example, Turkey is on the list as one of the hotspots of the future mobile banking, with one of the biggest share of net users who are using it. Not only that technology is shaping the way we do business with bank but it’s also changing the payment methods.

Even though the hype is big, for Bitcoin currency people are still not seeing is as the future of online spending. Almost 80% consumers are saying this or they don’t have opinion about it at all. Bitcoin was launched back in 2009 and is currently one of the top digital currencies that exist. Almost half of people only in Europe are saying that they are using cash less then one year ago. There are other alternative methods of paying that include, transfer of the funds directly, credit or debit cards, sending money by SMS, checks and money orders.

Bank transfer is method of sending money from one person to another person or institution.  It can be done through one account of bank to another of with cash at the office. You can also pay with debit or direct credit card and withdraw money with them. But there is also risk of spending more, as people don’t see plastic cards as real money, so you go to store and buy more in contrast to having real cash in pockets. Study has shown that our brain is remembering how much real cash we spent but it’s not the case with cards.

It is estimated that payments for mobile market will go over giant $720 billion dollars by next year, in contrast to 3 years earlier when they were $235 billion. Big companies like Paypal, Samsung or Google are expanding technology related to payment options while at the same time broadening offers for wallet. The death of cash feels like it’s not just exaggeration anymore but a reality in upcoming years, and the questions remains, which country is going to be first on the list to put cash in trash?