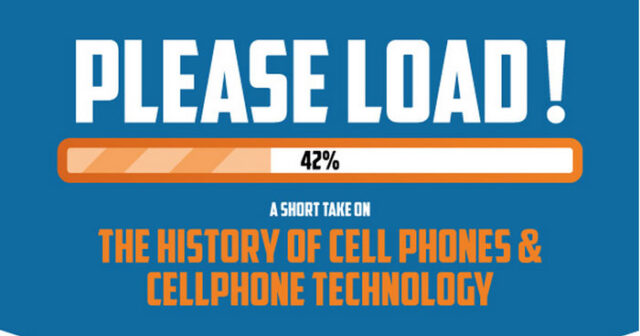 The history of cell phones

The history of cell phones can be divided into four category of phones:

So, let’s start with the first generation. 1G phones were analogue mobiles and they presented a revolution in the field of communication. First telephone network was built in 1977 by the company named Bell. This network was based on 10 radio stations. After that we saw AMPS (American Advanced Mobile Phone System) that presented a great improvement over the first network and it used different frequencies that allowed easy communication between two people. Telephone network in Europe was first developed by NMT (Nordic Mobile Telephony). Their first network is known under the name NMT-450 and it used frequency of 450 MHz. Five years later, in 1986, they presented another network known as NMT-900 that used 890-960 MHz as its frequency. Since then, mobile networks and cell phones developed really fast and over 100,000 people just in UK were connected to mobile network. Phones were different than today and they were mainly used for receiving and giving phone calls. Until 1996 this first generation of cell phones developed a lot. Main improvements were smaller dimensions and longer battery time. Some of the best 1G phone models in that time were: 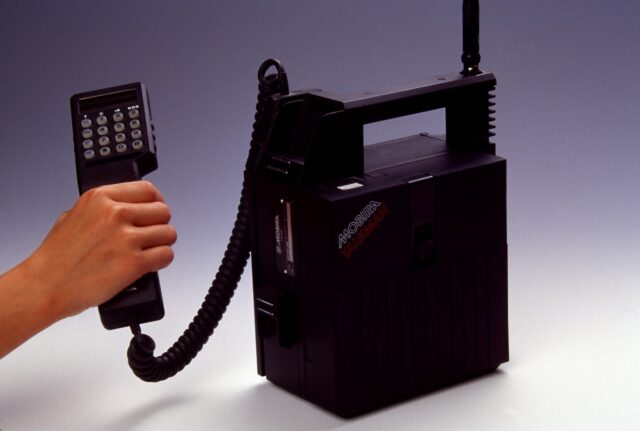 I don’t think anyone could imagine what revolution was started with this first generation of cell phones. They continued to develop and then we got phones that used GSM networks and those are phones that go into 2G category.

Like I mentioned above, these phones are also called GSM mobiles and in this time countries used their own network systems. For example, UK used TACs and ETACs standards, countries in Scandinavia used NMT standards, Germany used C450 standards and France network was based on Radiocom 2000. GSM (Groupe Special Mobile) was a group made by CEPT and its goal was to make a standard system which will be used in all countries in Europe. GSM developed a lot and in 1991 a first GMS call was made by Finnish Minister and with Nokia phone. Finnish network also became the first GSM network. First GSM phone that was approved was Orbitel TPU900 but it wasn’t very successful. In 1992 Motorola launched their own GSM phone called Motorola 3200 and later the same year Nokia also launched their own GSM phone called Nokia 1011. SIM card was used as an identity of GSM users and it became standard that is used today. There were lots of GSM cell phones that developed from 1992 to 2006, here are some of them that were the most successful: 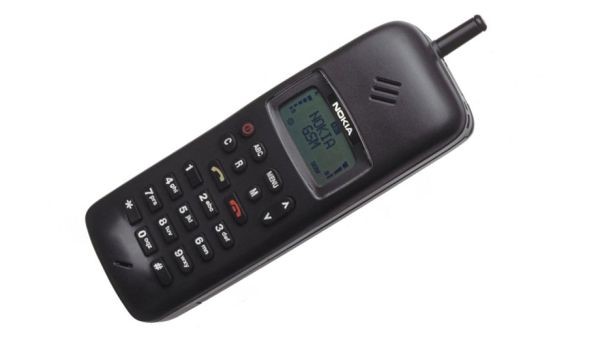 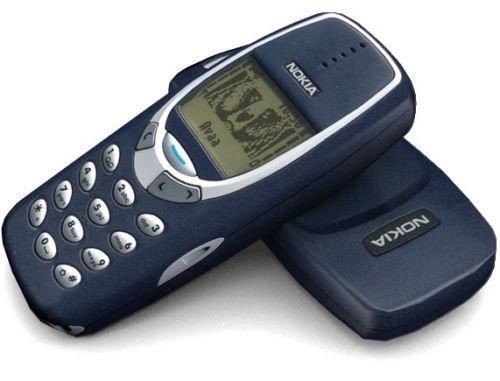 After that the revolution continued and we got smartphones.

First 3G network was launched in Japan by NTT DoCoMo network provider. There was a need for faster services because of large number of new phones and larger internet needs of users. 3G network offered faster data transfer, better web browsing, a possibility of sending videos and large number of pictures over data network and much more. 3G network had speed of 2,000 kbps. With 3G networks we got a lots of new features and mobile phones. For example, Sony Ericsson T39 was the first phone with Bluetooth. In third generation of phones we also got iPhone, back in 2007.

After 3G networks we got 3G+. This network was pretty much the same as 3G, but also a little faster. In this generation of cell phones over 50% of people in Europe and America got their own phone. Some of the best phones we got during 3G and 3G+ phones generations are: 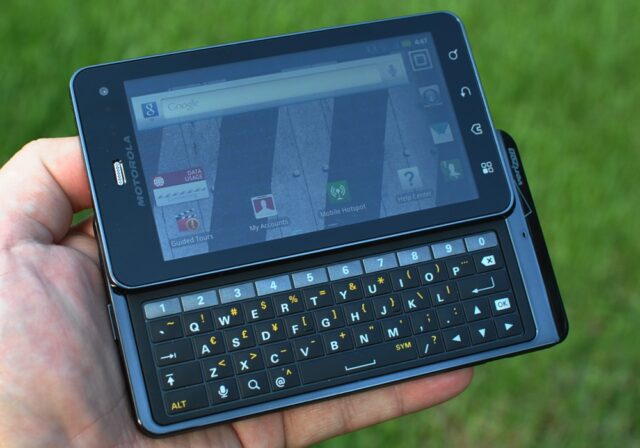 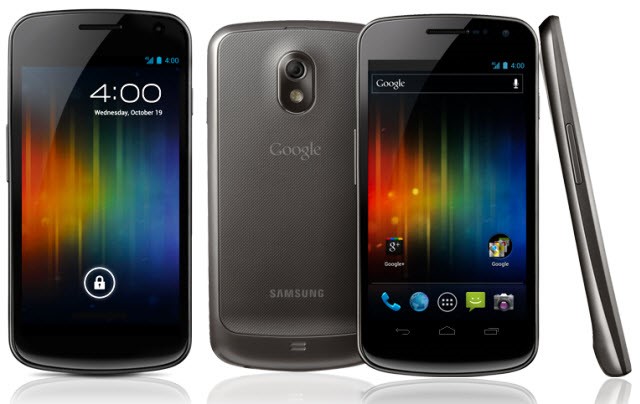 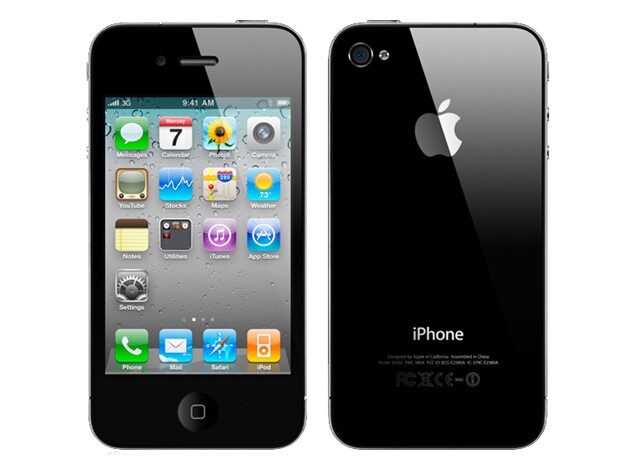 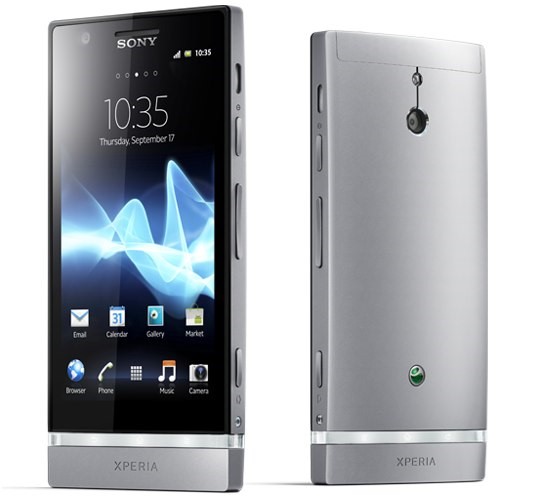 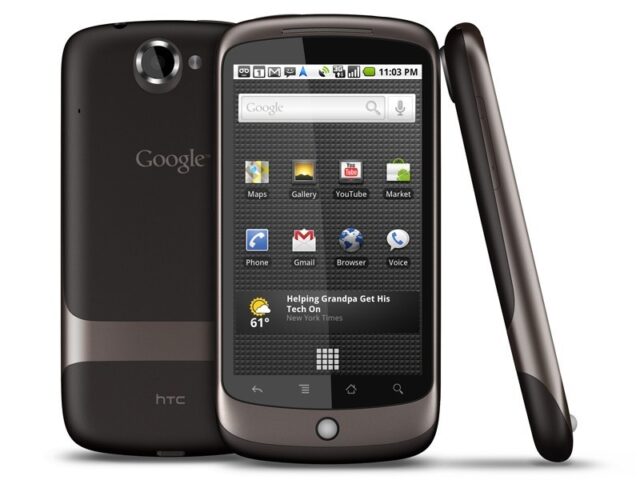 And today we have 4G network and most powerful and fastest phones so far. So we will take some time to explain what 4G actually means. This technology allows all users to download any content at a high speed and the term 4G refers to fourth generation of mobile network technology. In most large countries 4G was released back in 2012 but it became more and more used in the years behind us. Most smartphone users still use 3G networks but that should change in the next few years. The main advantage of 4G is, as I already said, its speed. For example, 3G phone can reach the maximum speed on internet of 21Mbps and that speed with 4G phone can reach 300Mbps but that is the maximum number. Currently most of the providers offer speed between 40Mbps and 200Mbps. On the other hand, 4G phones and 4G contracts are lot more expensive than 3G but you get faster speed and lots of possibilities. All those “flagship” phones you see offer 4G but you can also find it on some other phones with lower price. Some of the best 4G phones you can buy currently are: 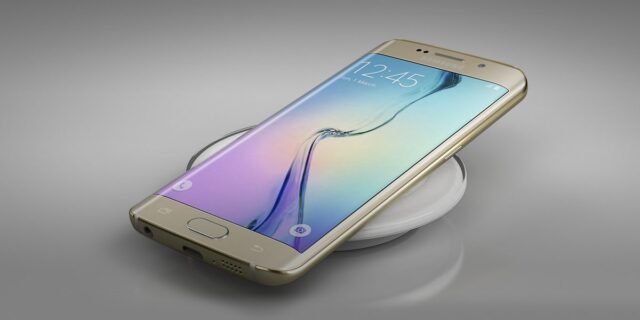 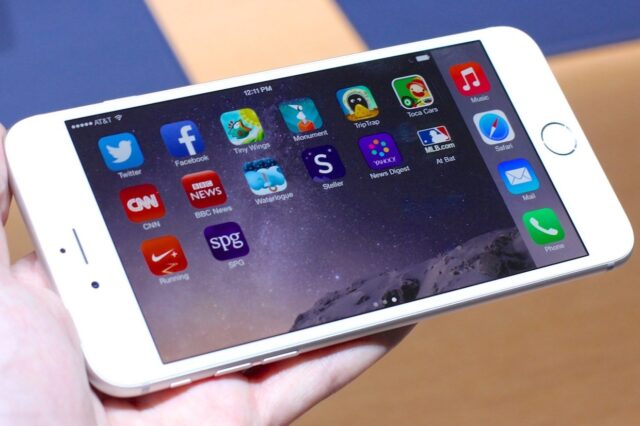 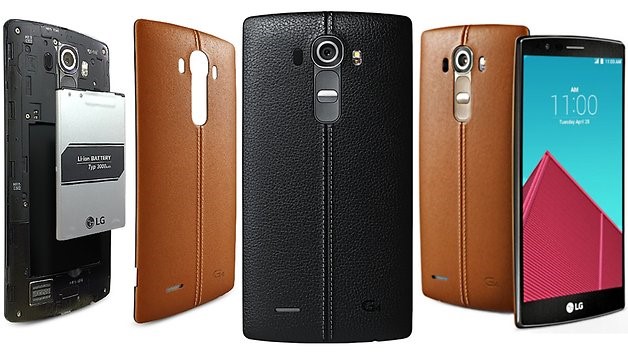 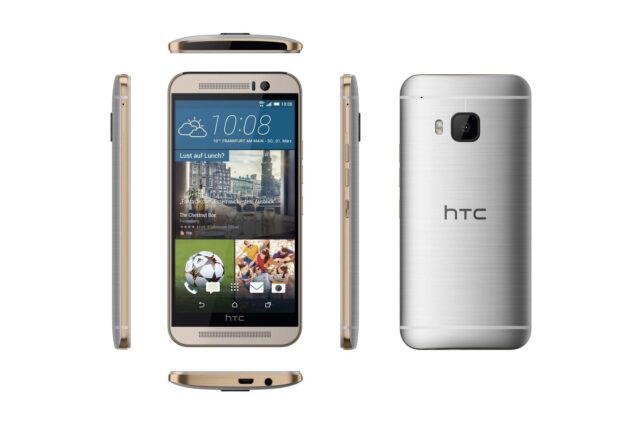 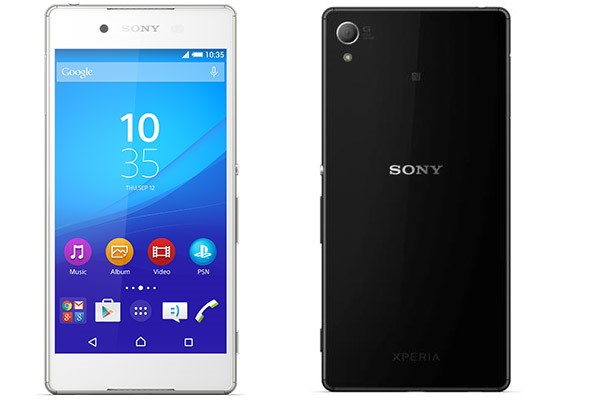 And that’s it, a brief history of cell phones and short description of all four cell phones generations. Check out the infographic below to find out more: