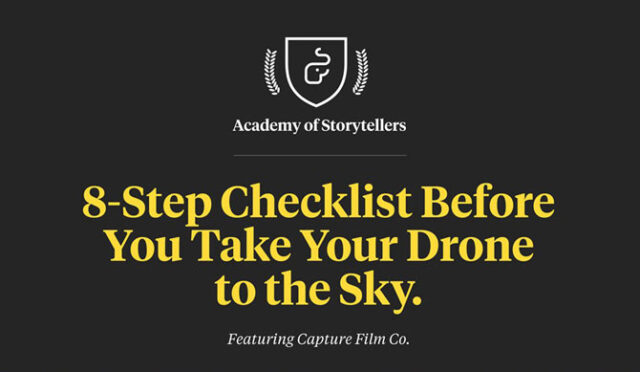 Drones are unmanned aerial vehicles or, if you like, flying robots. Drones can be controlled by remote or they can fly through a defined route plan that is placed into their systems along with GPS navigation. Before, drones were mostly used by military for their actions but they were also used for surveillance, rescue missions, monitoring of traffic and some other stuff. Lately drones can be used by every person who have the money to buy it, and they are not so expensive like they used to be. Also, in 2013 Amazon decided to use Drones to deliver orders inside a radius of 10 miles. Since drones are becoming more accessible people can enjoy the opportunity to fly a machine and create some aerial photographs or videos. But, everyone must know their limits and what to do and don’t do with drones. That’s why I created this article. Here you will find useful advices and some “must-do” stuff before you start doing anything serious with your drone.

Things you must know

It is common sense that you must be careful with this. Be concentrated when flying your drone and don’t fly it to airports, high-traffic areas or zones where it is not allowed. Also, don’t be aggressive with your drone because that can make you lose control and cause some accident. If you fly your drone somewhere far away from you then you can also lose control over it because of the bad connection. I can write lots of stuff here but most of those are just, like I said, common sense. There are no rules for common sense and drones can be used for large number of stupid and foolish things so if you want to play with your drone, try to keep it safe and don’t scare people or break the rules. 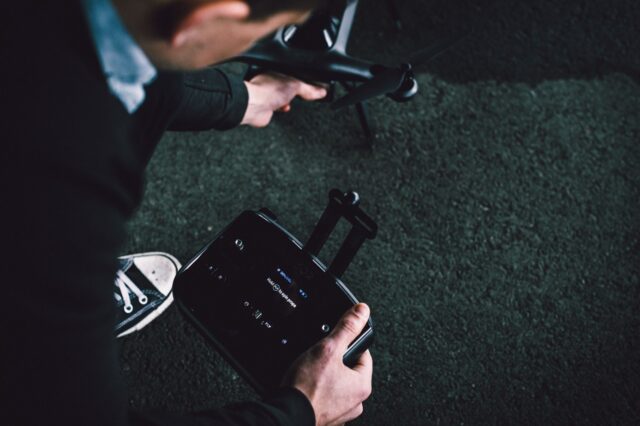 Another thing you should know and do is to check your drone before you fly it. Check if everything is in place and works well. Check the LED lights, compass, battery, motors and every other part of your drone. Also, before you start the drone, make sure that you move away from it. And when the drone is pointing at you remember that “Forward” command will move the drone to you.

What else? Oh yeah, when you are flying your drone make sure to see it all the time. You must fly under 100 meters because in that way you will be able to see it and it is actually forbidden to fly above 100 meters. You should also move the drone away from people and vehicles. Imagine that the battery runs low or you lose control over the drone, it will fall down and can cause an accident or hurt some people, especially the propellers.

Some other stuff you must know are no-fly zones. That are zones in which you are not allowed to fly your drone. If you fly drone in some of the next areas you could end up in jail:

8 things you must check before flying your drone

Now that you know what the drone actually is and some useful stuff you must know if you want to own and fly the drone we should move to the part from the tittle of our article. Before you put your drone in the air you must go through the checklist and do everything correctly.

Before you start flying your drone you must check the light around you. If the lighting is not good then if you plan to take photos with your drone they won’t look good. Try to fly with your drone and take shots at sunset or in the morning when its sunrise.

Imagine that you have to fly when it’s windy outside or it is raining heavily? It’s not easy and maybe you won’t even see anything. It is insecure and dangerous so try to fly only when conditions allow you to.

When you decide to plan your drone somewhere you must setup the drone correctly and do some test flights before you get to “serious thing”. Also, make sure that the battery is full.

Before you take off make sure that you will be able to see the drone during the whole flight. If you lose sight of the drone you could also lose control over it and maybe destroy the drone or even hurt someone or cause some accident. If you want to be completely sure try to find someone else to go with you and help you with this part.

Composition of your shot is very important and you should always try to add more energy to it. To do that try to fly as lowest as you can and trough elements. But be careful, because you can damage or even destroy the drone if you hit something on your way.

Imagine a shots without any movement. That would be very boring. You should always try to make some action and put it in shots because that will make them complex. Also, you should make more shots and put them on more memory cards, just in case.

The story is probably most important part when creating something with your drone. Use your drones to provide some context to your story, but don’t try too hard because you know what they say – “Less is more!”

You can find more details in the infographic about the whole story below:

So, I hope you learned something and I hope that after this article you will be a better photographer. Try to learn even more and amaze us and the world with your amazing photographs from the air.