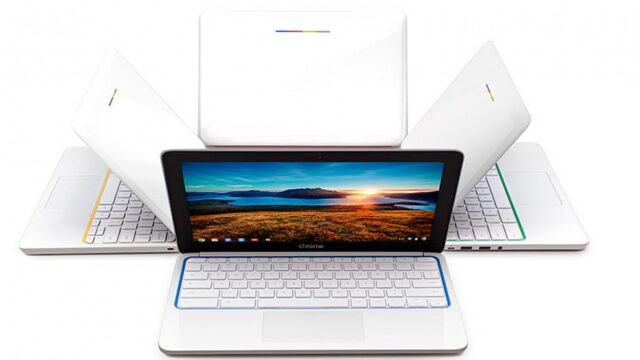 The introduction of Chromebook became a highly debated topic in the technical sphere since it was the first ever computer system which depended totally on cloud computing. No hefty secondary hard disk drives to hold data, just pure cloud. The most debated technological innovation almost always leads to a string of rumors and myths and this post is dedicated to debunking the 7 most common ones.

If you have been discouraged against buying a Chromebook by any of the above myths at some point in time, it is not your fault because they are fairly common and spread around by ill informed individuals. If you are ready to avail the many benefits of having this light and wonderful laptop at your service, don’t be misguided and invest in it.

We strongly suggest you to check out this Acer Chromebook 11. It is the best-selling laptop currently. The fast wireless connection keeps you closer than ever, no matter where life takes you. Long-lasting battery life gives you all day to run your favorite Google apps or access your photos, videos, music and documents. This laptop makes life on-the-go easy. We are sure that you’ll not regret buying one.