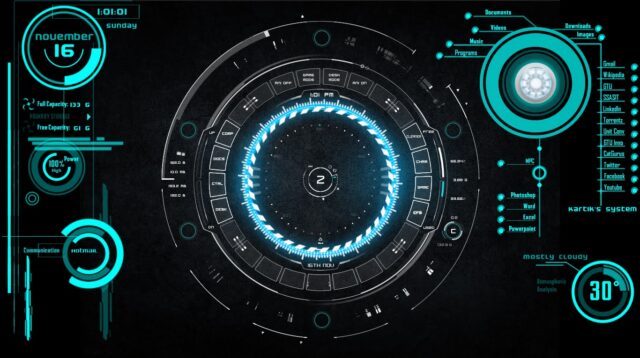 Jarvis is a Virtual Personal assistant developed by Zuckerberg. Many people are familiar with smart-home technology. Smart-homes use interconnected technologies to control the lights, temperature, appliances, music, and security in a home, usually with a smart phone app. 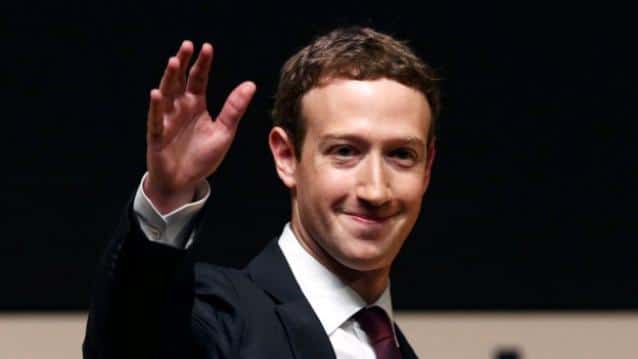 Mark Zuckerberg of Facebook fame has introduced his personal electronic butler in a video post showing his family (wife Priscilla, daughter Max, and dog Beast) interacting with his new invention. Its name is Jarvis, after the artificial intelligence designed by fictional genius and superhero Tony Stark/Iron Man. Because of a poll Zuckerberg posted to Facebook, it’s been voiced by Morgan Freeman.

It can respond to both text and voice commands via a smart phone app, and runs smart-home technology like turning on the air conditioning, playing music, and opening and closing doors. It can also recognize visitors and let them in automatically.

Jarvis will not be mass-marketed, but it could revolutionize how people live.

Let’s look at how:

1. It could allow technology to respond smartly to unspecific voice requests, like “play me some music.”

The big step forward that Zuckerberg makes with Jarvis is that he has developed technology that will listen to and respond to unspecific requests. This is called “natural language,” and is a barrier that many smart-home technologies still face– they can’t respond except to very specific commands.

In the video, he asks Jarvis to play music that “the whole family likes” and it plays “Itsy-Bitsy Spider.”

Zuckerberg wrote: “I found we use these more open-ended requests more frequently than specific asks. No commercial products I know of do this today, and this seems like a big opportunity.”

In his blog post on Jarvis, he enumerates. He could ask it to play Someone Like You, play someone like Adele, or play some Adele, which all sound similar and have similar keywords but are very different requests. Also, Jarvis needs to be able to recognize voices and context so that it can identify which member of the household has asked to play some music, so he can come up with music that that person will like.

2. If it becomes as popular as Zuckerberg’s other invention, Facebook, it could normalize the use of smart-home technology.

There are a few reasons smart-home technology, like Amazon’s Echo, hasn’t taken off.

For one thing, it’s luxurious, but it doesn’t really solve a problem. It’s pretty easy to pop toast in the toaster or adjust the thermostat.  For another thing, it’s expensive. It also may provide problems for those who are technologically illiterate, which is a surprisingly large portion of the population, even in 2016. It’s also not secure, which worries many people.

Zuckerberg’s creation may help bring smart home technology into the limelight and therefore make it more popular, changing the way we relate to our homes and bringing a wave of new technology to the forefront that is designed to solve these problems. Who knows– maybe smart-home technology will become as indispensable as smart phones!

3. It could revolutionize security technology with face recognition.

Jarvis uses the same face recognition technology that helps you tag your friends in photos on Facebook. This technology was a great step forward in facial recognition– as you probably know, it’s pretty spot-on.

Jarvis will recognize faces at the door using multiple cameras placed at different angles. If that person is on Zuckerberg’s pre-approved list, they will be let in and he will be notified of their arrival.

Obviously, this has implications for technology. Face recognition technology would be able to tell, for example, the difference between a burglar and a friend coming by to feed the dog while you’re away. Maybe you could be automatically let into your own house when you lose your key, while others are kept out.

4. It could replace traditional to-do lists with reminder technology.

In another video, he shows the original “aggressive” Arnold Schwarzenegger voice reminding himself and Priscilla to go to the gym.

Rather than checking off items on a to-do list (whether that’s digital or pen-and-paper), Jarvis could provide a reminder system that puts less work on the people using it. For example, it could maybe note how often you’ve been on the treadmill and remind you to work out, or debrief you on the appointments you need to keep in a particular day.

5. It could help streamline childcare.

As shown in the video, it can replace baby monitors and tell parents when children have woken up. Presumably, it could also alert to problems like crying in a more… pleasant manner than traditional baby monitors. I’d rather hear a warning from Morgan Freeman than a baby’s sudden cries any day!

In the video, it also shows Jarvis responding to baby Max going out-of-bounds, allowing childcare providers (whether family or professional) to keep better tabs on babies.

Where do you think Jarvis is going to go? Tell us in the comments below!