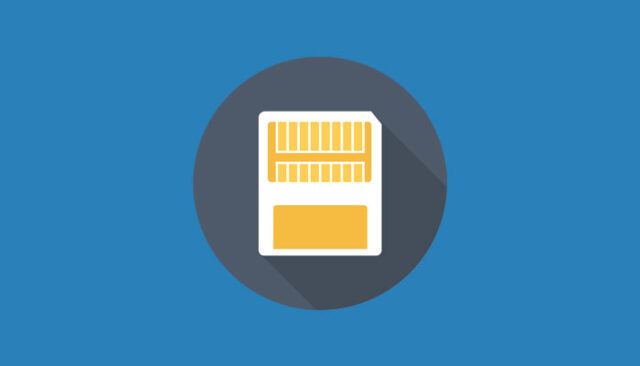 There is no doubt we all heard about gigabyte, terabyte or even exabyte, but to be honest, I never heard of the term zettabyte before. Zettabyte is actually equal as 1 trillion gigabytes. That really sounds absurd and crazy when you grasp it in your mind. Increased transfer of data and telecommunication are facing bright future. It is estimated that by the end of this year traffic on the Internet will surpass over 1 zettabyte.

This type of growth is not surprising at all, when you consider evolution of smartphones and the way in which both businesses and consumers are quickly incorporating them on daily basis for doing various tasks. So, mobile data is the one that’s causing such a global shift in numbers. It’s predicted that by the year 2022 around 5,5 billion people on Earth will have at least one mobile phone. New connected devices and gadgets along with smart phones, smartwatches, tablets, and other wearable technology will increase overall internet traffic in near future.

2 regions where use of Internet is growing most and fastest are Middle east and Africa. When both regions combined, it’s annual rate of 44%. Eastern and Central Europe are in second place at growth rate of 33%, followed by Asia and the rest of Pacific regions having 21% growth in each year. Anyway, I think it’s really interesting to compare zettabyte in technical terms so you can really get a better idea on how big it is.

As I’ve said before zettabytes equals almost 1,1 trillion gigabytes and if one gigabyte represents light bulb of 60 watts it would take almost 16 years for Hoover Dam to create and produce energy for powering zettabyte light bulbs for only 1 hour. If we imagine there’s a ball pit, and every ball is one gigabyte, we could transform whole Titanic ship with zettabyte number of balls turning it into big ball pit, and do it 500 times. Just imagine this, music player with 1 gigabyte can store almost 1000 minutes of music, but if you could have a player with 1 zettabyte you would practically be able to store more then 2 billion years of music.

Zettabyte is coming and the question is, how can you contribute to pursue for the first zettabyte? Well, 55% of internet traffic consists of Internet videos, web data ( 23% ) and file sharing ( 21% ). 38% of videos online are videos to PC in long form, and 12% in short. Both online videos to TV and video calling takes up 12% and 10% is mobile video. It’s really mind-blowing to understand that soon enough we are going to start transferring this number of data every year.