Home Daily Infographics 2015 in Back to the Future – How accurate was the movie? 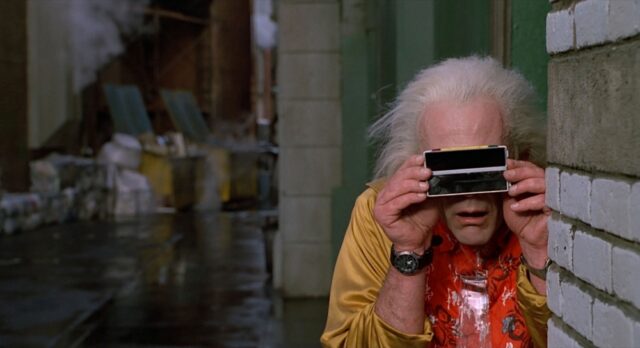 If you didn’t watch the movie Back to the Future then maybe you don’t know that the fuss with this day is all about. 21st October is the date when Marty McFly and his friend Doc Brown visited the future. But the most important thing – they visited 2015. Producers at that time couldn’t know what will happen in 2015 and they had to guess. How good were with their guessing? Check below.

Let’s start with the technology writers of the movie didn’t guess! Automobile technology that we have today is not even close to making a flying car we saw in the movie. If you want to go somewhere you have to take the road, or sit on the airplane.

Another thing that was widely used in the movie are inside-out pants. Yes, some people wear them today but mostly when they are drunk and can’t wear them right.

Except for flying cars, people in this movie also used hoverboards to go somewhere. Hoverboards look like skateboards but without wheels because they hover over the ground. Today we have some prototypes from different companies and hoverboards could be widely used in the future. But, not today! 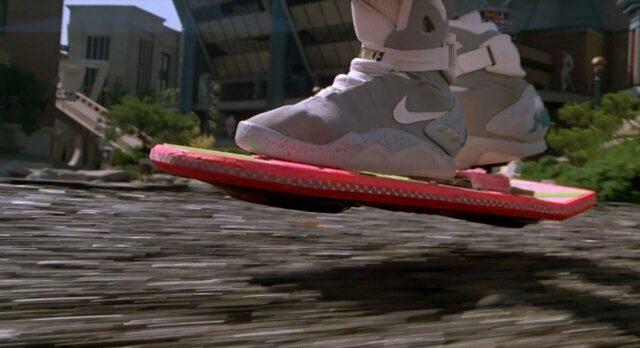 When you go to the gas station who fills your car? Well you or the employee that works there. But in the movie there are robots that do all the work. That would be an interesting solution for our gas stations and there was some talk about it but we will have to wait for that.

Lots of people didn’t know how to tie their shoes when they were young. If we had the same shoes that appeared in movies then no one would ever have the problem with tying them. But we heard that Nike is planning to release a Nike MAG model for the 30th anniversary of this movie. 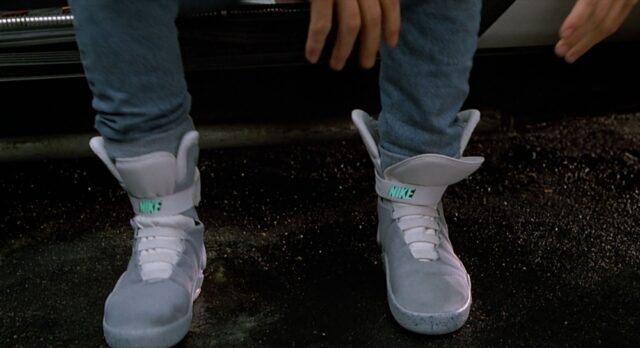 We have instant food, of course, but not quite like the food in movie. Frozen pizza is cooked almost instantly when Marty puts it into “hydrator”. We can also cook frozen pizza very fast, but not that fast.

In a movie Marty goes to some café and instead of a cute waitress his order is taken by a robot. I prefer the cute waitress but in the near future we could see more and more robot systems used in cafes and bars to eliminate the need for human waiter and, of course, paying them.

In the movie we could see 3D billboards placed everywhere. Today we have 2D virtual assistants and digital billboards everywhere so not quite 3D yet.

You may have noticed but there was no internet in the movie. The writers got that horribly wrong or they just didn’t need the internet for the plot.

Expect for internet you could also notice that mobile phones were missing too. At the time movie was published there were some mobile phones, today we could call them “bricks” but writers obviously didn’t expect that mobile phone industry would develop and grow to what it is today. Or, just like with internet, there was no need for that.

Now to talk about the guesses writers got right. For example, in the movie Biff pays for a taxi just with his fingerprint. We don’t have that yet but there are lots of apps for payment like Starbucks app, Venmo or Apple Pay that make every payment lot easier.

Post offices are another thing that were a good prediction in the movie. When our heroes get in the future they see that post offices exist but don’t earn a lot of money and there is no real use of them. The same thing can be applied for today too. We still use post offices, of course, but with the growth of internet and online communications post offices are becoming less and less needed.

It can be much easier to talk with someone when they can see you. In the movie Marty talked with his boss over his TV set and today we can talk over Skype, FaceTime and other similar apps that allow us a voice call.

Marty was able to turn on and off his TV and change channels on it just by using his voice. Today more and more companies are making smart TV’s which can be controlled with our voice. Those TV’s are more expensive than normal ones so they are not used like the others but we can expect that in the near future everyone will be using them. 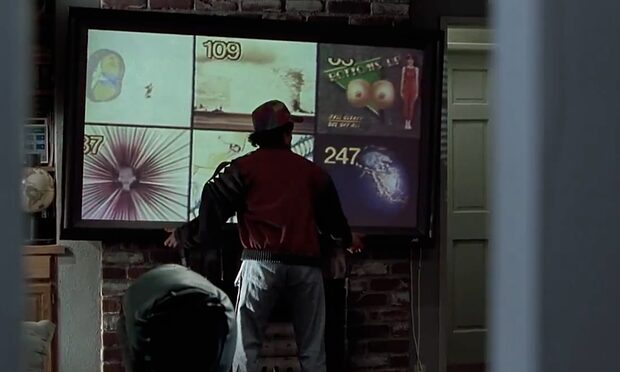 Marty was able to unlock his front door with his fingerprint. We use the same thing today on some mobile phones. When smartphone scans our fingerprint it will unlock. Some companies are also using fingerprint with their employees so they can track when someone is coming to work and leaving from work.

Lots of people in this movie have some eyewear on them. That eyewear is a lot similar to Google Glass, offers features like camera and access to some information. 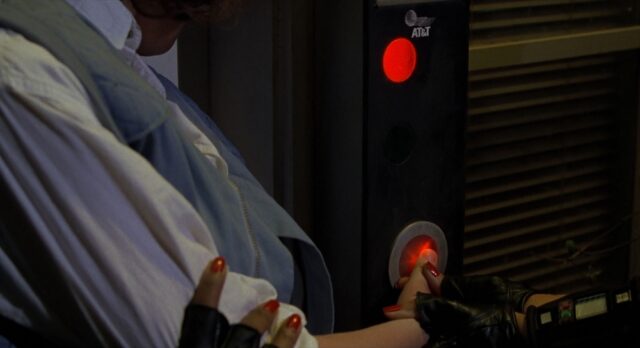 So what do you think? I think that the writers of BTTF did a good job with predicting how the 2015 would look. There were some mistakes like flying cars, internet and mobile phones but hey, I think that no one today would be able to predict how 2040 would look like. Think you can?

8 Natural Ways To Increase The Length Of Your Essay

Why Should You Give Linux a (Second) Chance in 2021

The Use of the D’Alembert Betting System – Just Another Scam...